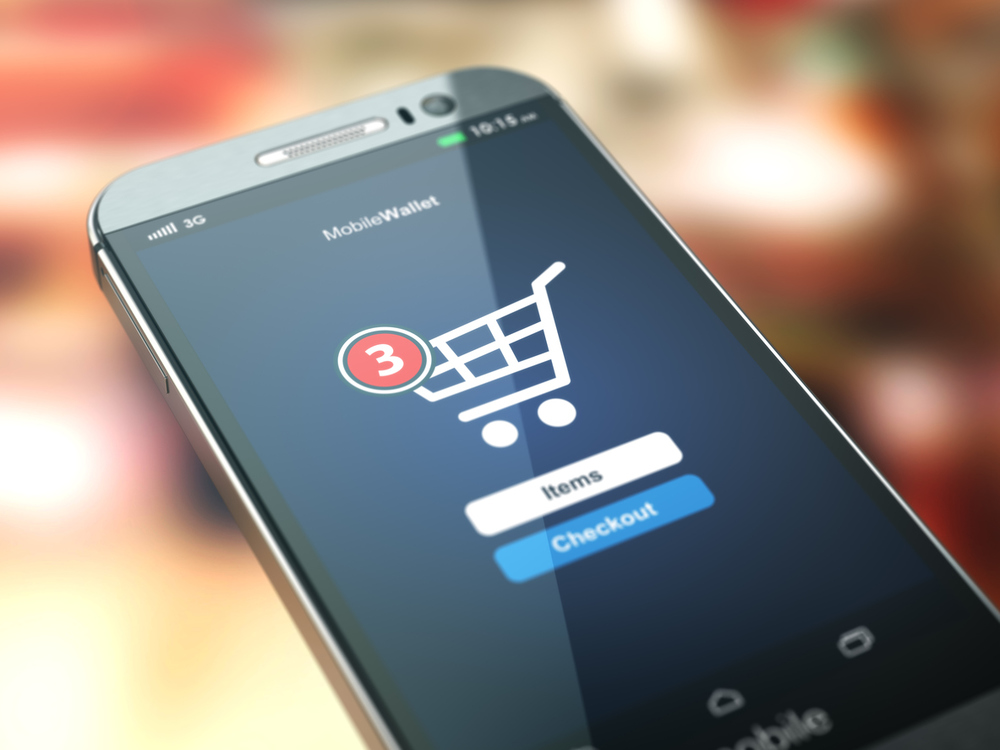 In the court’s ruling, Justice Anthony Kennedy wrote that the current “physical presence” rule—which forbids states from requiring merchants who don’t maintain physical stores within the state’s borders to collect sales tax—has cost states up to $33.9 billion annually in uncollected sales taxes, The Wall Street Journal reports. More than 40 states and territories, as well as the District of Columbia, have pushed for the rule to be struck down since it was established in 1967, the WSJ notes.

The ruling is a major win for the National Association of REALTORS® and its commercial members, says NAR Senior Policy Representative Erin Stackley. “The court held that the ‘physical presence’ rule is out-of-date in an e-commerce era,” she says. “[The rule] harms traditional retailers—who are the clients of many of our commercial members. ... NAR has been advocating for [the rule to be dismissed] for many years in Congress and joined with a coalition of other real estate groups in support of the South Dakota law being challenged.”

Some online retailers such as Amazon.com do charge sales tax. But others that don't sometimes brag about it, Justice Kennedy wrote in his opinion. He noted that Wayfair states in its advertising that "one of the best things about buying through Wayfair is that we do not have to charge sales tax." Congress could have taken action on the physical presence rule at any time but declined to do so, fearful of blowback from increasing costs on consumers, according to the Journal.