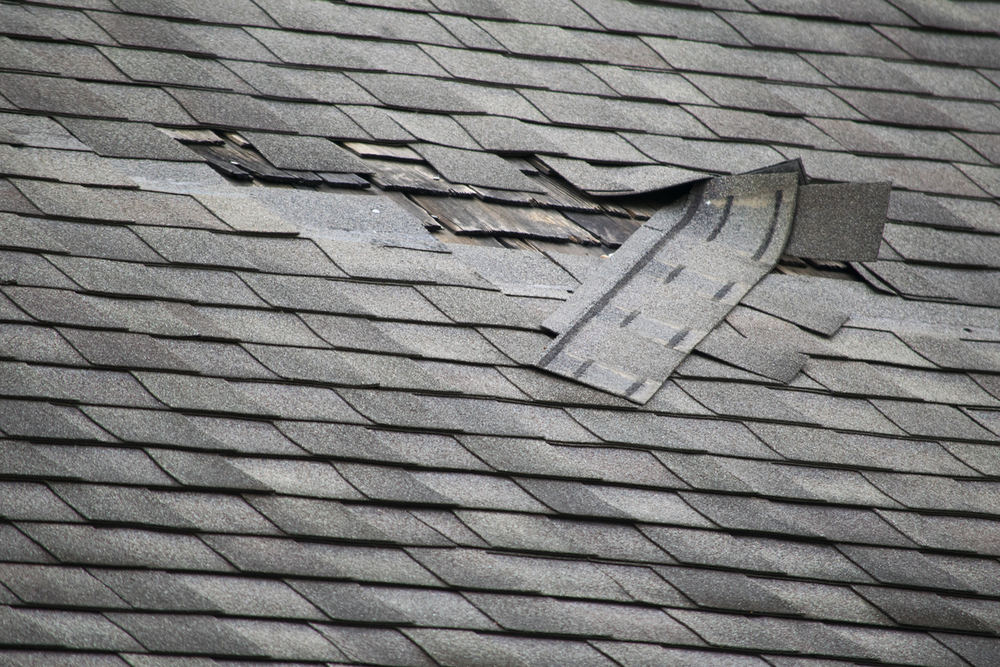 Fraud investigators with the Georgia Department of Insurance (GADOI) have arrested a Columbus, Ga., roofing contractor and issued warrants on his employer for intentionally vandalizing the roofs of two homes in Muscogee County, according to a statement from Georgia Insurance Commissioner Ralph Hudgens.

Investigators alleged that the men damaged the houses in an attempt to benefit from the insurance claim payouts.

Mark Phillip Zuckerman, 58, of Columbus, Ga., was arrested July 26 and booked into the Muscogee County Jail. He is charged with two counts of insurance fraud and two counts of second degree criminal damage to property. His employer, David Gonzalez, 33, is wanted on the same charges. Gonzalez operates America’s Roofing in Columbus.

According to GADOI, investigators allege that in February 2018, Gonzales solicited his roofing inspection services to homeowners in Columbus and Midland, Ga., to help determine if recent weather events had caused damage to their roofs. Once on the rooftops, Gonzalez, along with Zuckerman allegedly vandalized shingles and other material to mimic wind damage. Video surveillance of the homes provided to investigators shows the two men creating the destruction.

The National Insurance Crime Bureau assisted with the investigation. Insurance fraud is a felony that carries a penalty of two to 10 years in prison and a fine of up to $10,000.

Anyone with information regarding the whereabouts of David Gonzalez is urged to contact the Muscogee County Sheriff’s Office at 706-653-4225.

“Anyone who tries to create a fraudulent claim in Georgia will be arrested,” Hudgens said. “This type of fraud can drive up insurance premiums resulting in higher costs for all consumers.”