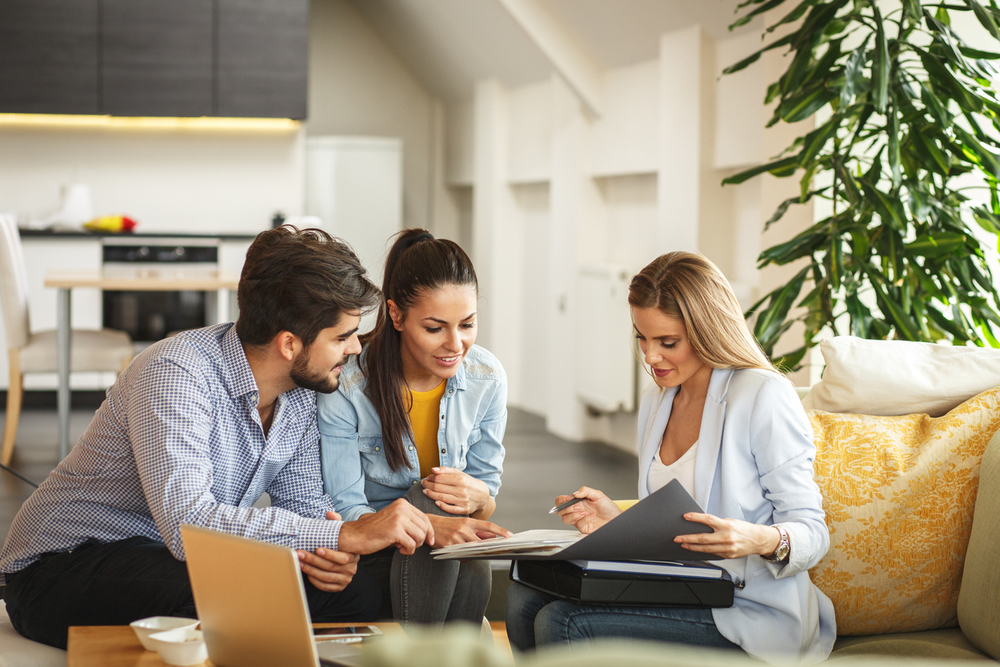 This past year, there was a rise in new members from 1.22 million in March 2017 to 1.30 million in April 2018. The profile found that 29 percent of members have less than two years of experience, an increase from 28 percent.

The survey's results are representative of the nation's 1.3 million Realtors®; members of NAR account for about half of all active real estate licensees in the U.S. Realtors® go beyond state licensing requirements by subscribing to NAR's Code of Ethics and standards of practice and committing to continuing education.

Realtors®’ median age was 54 this year, slightly up from the last two years, at 53. Sixty-three percent of Realtors® are female, and the typical Realtor® is a 54-year-old white female who attended college and is a homeowner. The most common first careers reported are in management, business or finance, or in sales and retail, both at 16 percent. Only five percent of Realtors® reported real estate was their first career; 72 percent said that real estate was their only occupation, and that number jumps to 82 percent among members with 16 or more years of experience.

According to the survey, the main factors that limit potential clients in completing transactions are difficulty finding the right property (35 percent), housing affordability (17 percent), and difficulty in obtaining mortgage financing (12 percent).

“A familiar story lingers from last year, as limited inventory continues to plague many housing markets across the country. For the fifth year in a row, the difficulty finding the right property has surpassed the difficulty in obtaining a mortgage as the most cited reason limiting potential homebuyers,” said Yun.

Realtors®’ web presence and use of social media has increased in recent years as a valuable marketing tool to reach clients and build online communities. Sixty-eight percent of members reported having their own website, the same number as last year. Members continue to be more comfortable with using the latest technology on a daily basis as 71 percent of members were on Facebook for professional use and 59 percent were on LinkedIn (same as last year).

Office and Firm Affiliation of Realtors®

The survey looked at office and firm affiliation for members and found that over half of Realtors® continue to report that they work for an independent company. Fifty-eight percent of those are licensed as brokers and broker associates (up from 56 percent in 2017), and 49 percent are licensed as sales agents, an increase of one percent since 2017. Nearly nine in 10 members are independent contractors at their firms, the same as last year.

The 2018 National Association of Realtors® Member Profile is based on a survey of 200,964 members, which generated 12,495 usable responses, representing an adjusted response rate of 6.2 percent. Information about compensation, earnings, sales volume and number of transactions is characteristics of calendar year 2017, while all other data are representative of member characteristics in early 2017.

The National Association of Realtors® is America's largest trade association, representing more than 1.3 million members involved in all aspects of the residential and commercial real estate industries.