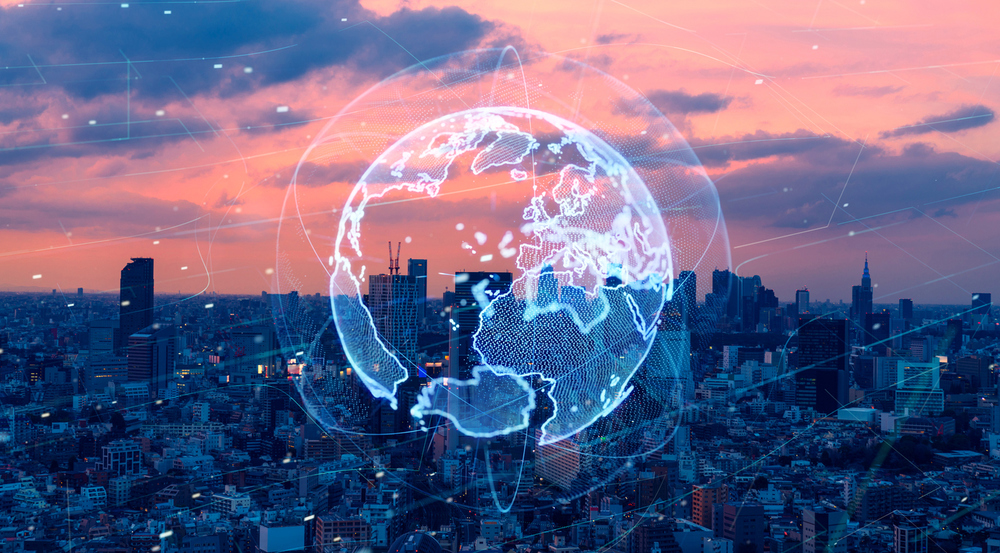 The European Parliament passed sweeping copyright legislation Wednesday that, much like its privacy regulations, could have impact far beyond Europe.

Critics argue that the most controversial part of the proposal will effectively force all but the smallest website operators to adopt "upload filters" similar to those used by YouTube, and apply them to all types of content, to stop users from uploading copyrighted works. That could pose problems, given how expensive such filters could be to develop, and the high likelihood of false positives.

The legislation will also require site owners to pay for displaying snippets of content. Critics have called this a "link tax," though links and search engine listings are exempted from the requirement.

The proposal “is likely to limit the sharing of online information,” Gus Rossi, global policy director at Public Knowledge, said in a statement. “Web services large and small might decide to implement the directive globally, which would diminish American users’ capacity to share memes, political satire, or news articles online.”

Proponents of the proposal say it's necessary to protect artists whose work is pirated online, as well as newspapers and journalists at risk of having their business models undermined by social media giants. "It’s a great day for the independent press and for democracy," a coalition for European publishers said in a statement.

The version of the legislation approved Wednesday in a 438 to 226 vote hasn't been released to the public yet, and the exact nature of the rules isn't established. The European Parliament still needs to negotiate a final version of the proposal with its co-legislator, the European Council. Then each EU member state will need to pass its own laws implementing the legislation.

Parliament rejected a previous version of the proposal in July. But EU Parliament member Julia Reda, a member of the Pirate Party Germany and a vocal opponent of the legislation, says the version approved Wednesday made "nothing but cosmetic changes" to the most controversial parts of the proposal. Reda called for the parliament and the council to modify the final version of the legislation to ensure that automated filters aren’t necessary.

Traditionally, internet users are liable for the content they upload to platforms like Facebook and YouTube, not the platforms themselves. Much as in the US, the platform isn't held liable for copyright infringement or other illegal content so long as a company removes that content quickly once notified. Article 13 of the new EU legislation changes that by holding platforms directly accountable for the content they host, with a few exceptions. That means publishing platforms like Medium and WordPress would be on the hook to make sure the text that users post doesn’t violate copyrights, and photo-sharing sites like Instagram would have to watch for copyrighted images. Previously published versions of the proposal, as well as proposed amendments, specify that small businesses are exempt from the rules, along with certain types of sites, such as open-source code-hosting platforms and free online encyclopedias.

Although published versions of the proposal don't explicitly require companies to adopt automatic filtering technology, critics argue that placing responsibility for policing content on platforms amounts to a de facto requirement for filters. Although the rules would only apply inside the EU, it's possible that companies would apply filters globally, just as some companies are complying with EU privacy regulations even outside of Europe.

Earlier this year, more than 70 internet pioneers, including web inventor Tim Berners-Lee and Wikipedia founder Jimmy Wales signed an open letter opposing the proposal. The letter argues that automated filters are not reliable and that the internet could not have developed as it has if Article 13 had been in effect 25 years ago.

In a statement Wednesday, a Google spokesperson said, “People want access to quality news and creative content online. We’ve always said that more innovation and collaboration are the best way to achieve a sustainable future for the European news and creative sectors, and we’re committed to continued close partnership with these industries.” Facebook did not immediately respond to a request for comment.

Even the best filtering systems are not perfect. YouTube has removed videos erroneously; in other cases, companies or individuals have used copyright takedown notices to silence critics.

Earlier this year, the legislation’s sponsor, European Parliament member Axel Voss of the Christian Democratic Union of Germany, told WIRED that while the proposal isn't perfect, it's better than the existing system of allowing big tech companies to profit from ads run alongside material that infringes on others’ copyrights.

Bringing the likes of Google and Facebook to heel has been a major priority for European governments in recent years. In addition to its sweeping privacy rules and the "right to be forgotten," the EU imposed hefty antitrust fines on Google and sent Apple a $14.5 billion tax bill. Germany passed a law ordering social media companies to delete hate speech within 24 hours of it being published.