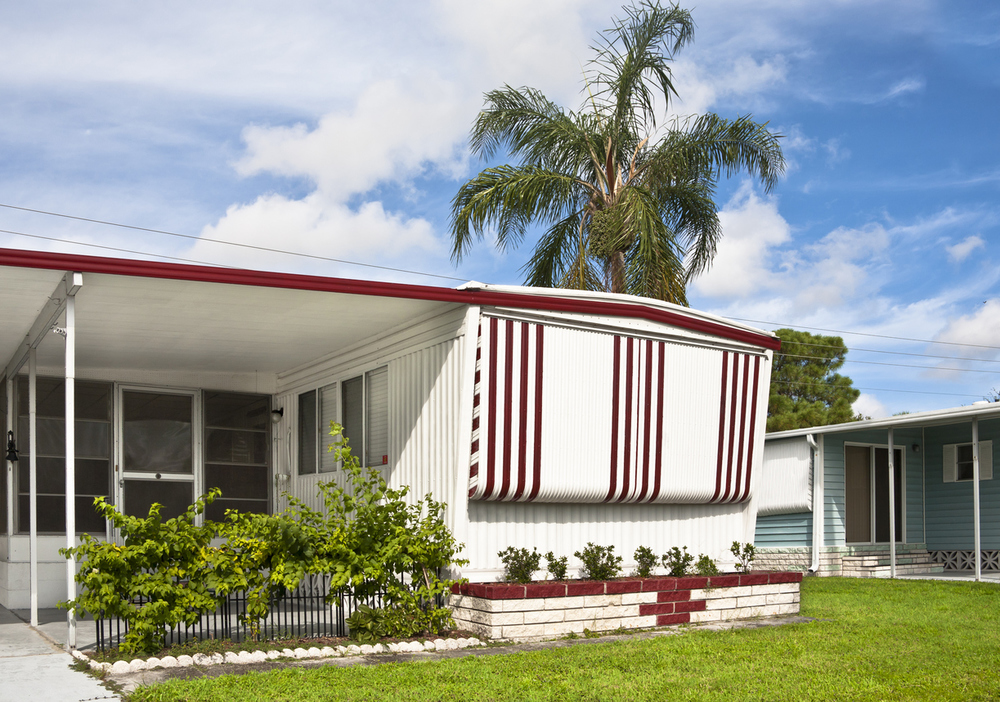 Many have long held the assumption that mobile homes don’t increase in value — or, at the very least, they rise in value at a much slower rate than traditional homes.

But recent data suggests the opposite is true —and that could have major implications in the push for increased affordable housing nationwide.

In recent years, home prices have actually risen at a faster clip for manufactured, or mobile, homes than they have for traditional properties.

Because manufactured homes generally aren’t highly concentrated in housing markets that have notably recovered from the crisis, it creates the impression that these homes’ values don’t appreciate at the same rate as traditional homes. In reality, this is more a reflection of where the homes are located than the types of homes.

Comparatively, Alabama, Florida, Louisiana, North Carolina, and Texas represent 41% of the manufactured housing market, but have experienced price appreciation below the national level.

The report only looked at mobile homes that were financed with loans guaranteed by Fannie Mae and Freddie Mac. However, most homeowners who finance the purchase of a manufactured home don’t get a traditional mortgage because they only own the structure and not the land beneath it.

Instead, they typically get a chattel loan — a personal loan that is more similar to an auto loan than it is a mortgage. Chattel loans are more expensive than mortgages and typically come with higher interest rates.

It is not clear whether the report’s findings apply to homes purchased with chattel loans as well. Nevertheless, it’s a strong indication that mobile homes may be a worthwhile investment. “Although there are limits to what the data can tell us, the index suggests a need to reevaluate the presumption that manufactured homes do not appreciate at the same rate as site-built homes,” the Urban Institute researchers wrote.

There are many downsides to manufactured homes. If a mobile home owner doesn’t own the land they will obviously have to rent it — and those costs can rise over time. What’s more, these homes aren’t actually mobile in most cases, despite the common moniker. As a result, if land rents get too expensive or if the land’s owner decides to sell, homeowners might be forced to move and sell their home, regardless of what price they can get for their home.

The homes also are more prone to damage in natural disasters like hurricanes and tornadoes. Because many owners buy their mobile homes in cash, insurers often only offer “actual cash value” coverage for the properties rather than covering the replacement value. This lowers the amount the insurer pays out, which left many people in Florida facing serious losses after Hurricane Irma tore through the state last year and destroyed or damaged many manufactured homes.