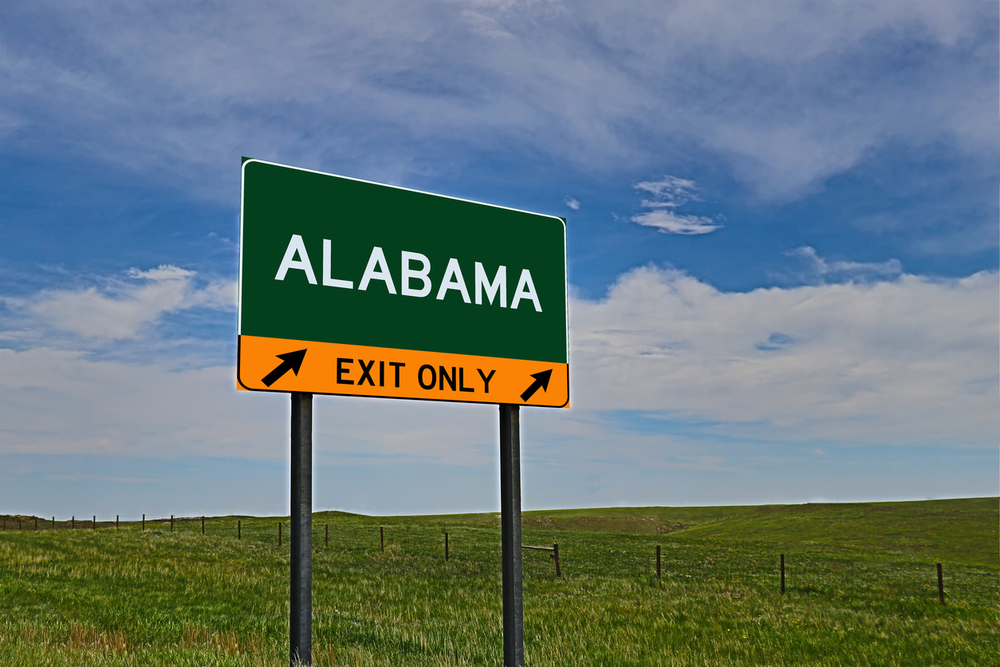 The state’s overall ranking improved three spots from 2017 and 2016. “As competitive as the environment is, with ever-shifting policies and programs, it’s clear that some states have really figured out how to hit the sweet spot,” Area Development noted in a story posted online Thursday.

Area Development’s survey identifies 11 separate components that each play an integral role in how attractive a state is for doing business. These components include factors ranging from economic development programs and tax policies to regulatory matters and workforce training.

In the 2018 ranking, Alabama scored in the top ten in nine different individual categories. They are:

“In Alabama, we have been working to implement the most effective economic development policies and improve our robust job-training programs in order to drive growth across the state,” Greg Canfield, secretary of the Alabama Department of Commerce, said in a release.

He continued, “These high rankings confirm that we are on the right course as we position Alabama for new jobs and investment.”

The Department of Commerce has been heavily engaged in efforts to increase the state’s economic competitiveness, including the adoption of the Alabama Jobs Act, which created a new business incentives platform, and a major restructuring of the state’s workforce development programs with assistance from AIDT.

The Yellowhammer State “has continued to pursue legislation aimed at boosting business-friendliness and encouraging regional cooperation for the benefit of all,” Area Development writes.

The publication also cited Alabama’s AdvantageSite program, which advances shovel-ready locations for projects, and the Alabama Department of Environmental Management’s hassle-free interactions with businesses. It also noted that the Alabama Power Company, PowerSouth Energy Cooperative and other utilities in the state offer the most favorable utility rates in the nation.