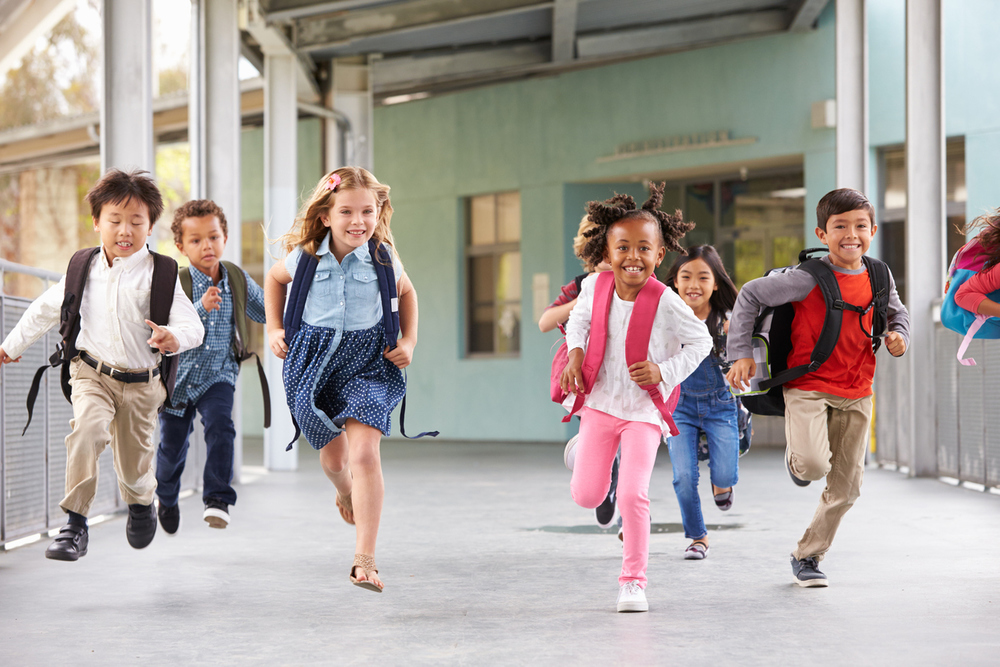 Ten Alabama schools have earned the distinction of being among 461 schools in 26 states and the District of Columbia to be named as America's Healthiest Schools by the Alliance for a Healthier Generation.

The Alliance is a national organization that helps children develop lifelong healthy habits.

The award is given to schools demonstrating a commitment to both healthy food and physical exercise. Nearly 650 Alabama schools participate in the Alliance's Healthy Schools program.

Earning the award means a school serves healthier meals and snacks, gets students moving during the day, offers high-quality health and physical education, and empowers school leaders to be healthy role models, according to the Alliance.

Schools are awarded based on three levels of distinction: bronze, silver and gold. Only one Alabama school, W.O. Parmer Elementary School in Butler County, earned the gold distinction.

"This was earned through the efforts of our teachers, our students and parents," Principal Jacqueline Thornton told AL.com. And of course, she said, the lunchroom manager and workers really made a difference.

Seven of the award-winning schools are in Hoover City schools, which has earned a total of 34 national Healthy Schools awards in the past eight years.

The remaining two schools are in Talladega County: Lincoln Elementary, which won the bronze award, and Munford High school, which won the silver award.

The school's 475 Kindergarten through 2nd grade students are given a chance to sample foods like kumquats and pomegranates and give feedback, Thornton said.

There are no vending machines and students are asked to bring healthy snacks for parties, she said.

Thornton said making healthy choices in eating and playing is important. If we can instill upon [students] to make good choices now, she said, we wont have problems later.

W.O. Parmer, one of only 13 schools to earn the gold award nationwide, has been a part of the Alliance for a number of years, earning the bronze award four years ago, and the silver award two years later.

After they earned the silver, Thornton said, they were eager to go for the gold. Earning that gold distinction means that not only are students receiving healthy meals, but they are also given at least 150 minutes of physical education each week, something Thornton said is a crucial part of learning.

Thornton said Superintendent John Strycker is a strong supporter of healthy habits. "He always says, 'you can't have a healthy mind without a healthy body," she said.

Schools that receive awards met best practice criteria established by the Centers for Disease Control and Prevention. Those standards are outlined in the Healthy Schools Program Framework of Best Practices.

"The most important investments we can make are those that support kids' health and education," said Brian Weaver, Chief Program Officer at the Alliance in a press release announcing the winners.

Each of Alabama's 'Healthiest Schools' will be given a banner like the one below in recognition of their winning the award.