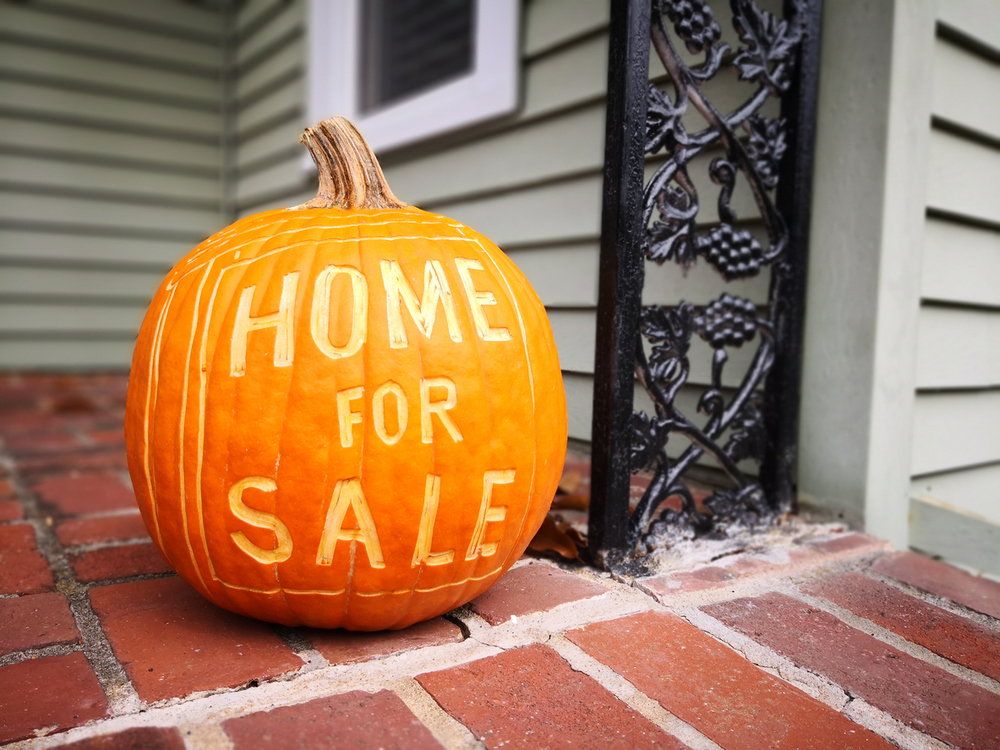 When you decide to sell your home, you’re bound to be invested in what the official listing looks like. Despite all the warnings to not let the selling process get personal, it’s hard not to take criticism and compliments of your home to heart. That said, it’s important to make sure what’s in your home’s listing appeals to a buyer, not you. And while quality photos are a huge part of a successful listing, the words used to describe your house are also very important and can win over or turn off potential buyers. For every strong adjective you use to describe your home, there’s an equally poor descriptor to avoid in your listing. Below are 12 words you should never use in a real estate listing.

When you’re thinking of words to describe your home, you obviously want to be accurate. Overselling features in your house or misleading buyers is wrong (and can even be considered fraud). But being too honest isn’t always going to help put your house in the best light. Avoid words like small or tiny (unless of course you’re actually selling a tiny home). Even if they accurately describe your space, let the square footage and photos speak for themselves. On the other hand, saying your house or any rooms in it are oversized is also frowned upon, unless of course you do have a giant home. Describe it as spacious instead.

In the same vein, don’t use the words outdated or older, since those will immediately turn off a potential buyer. If there are things that ought to be updated—first, go ahead and update them. But if that isn’t an option, describe the older features in your home as original or vintage.

Despite the popularity of a certain HGTV show, when it comes to facing actual work without Chip and Jo’s help, the phrase fixer upper can turn off a lot of potential buyers. It’s best to still focus on the positives and let potential buyers see where the work could be done themselves. The term fixer upper should really only be used on neglected, dilapidated homes where its potential needs to be emphasized.

Don’t Give Them Any Ideas

There are several phrases that can give buyers too much information about you—and some of it might hurt your sale. Beware of describing yourself as a motivated seller. That can sound desperate, which signals to buyers that either it’s okay to low-ball you or that something is wrong with the house. Instead, try something like All offers considered to encourage any and all offers without making it sound like you’ll accept the first one that comes in. Same goes with a lot of references to time. Phrases like This listing won’t last long! can turn away buyers who aren’t quite ready to buy a house. And if your house stays on the market for a month or more, you’ll regret having that phrase in your description.

In addition to subjective adjectives used to describe your home, it’s most important not to use any words or phrases that are considered discriminatory under the Fair Housing Act. In addition to protecting against preference or discrimination based on age, race, and religion, the law also protects “familial status,” so describing your home as a bachelor pad is not allowed when a small family or single woman could very well move into the house. Phrases like his and hers, perfect for two, empty nesters, and mother-in-law suite also fall into the category of taboo words. If you’re working with a realtor, they should be aware to not use these red flag terms, but here’s a thorough list to give you an idea of what’s not allowed.

Source: "The Words You Should Never Use When Selling Your Home" Southern Living (Maggie Burch)