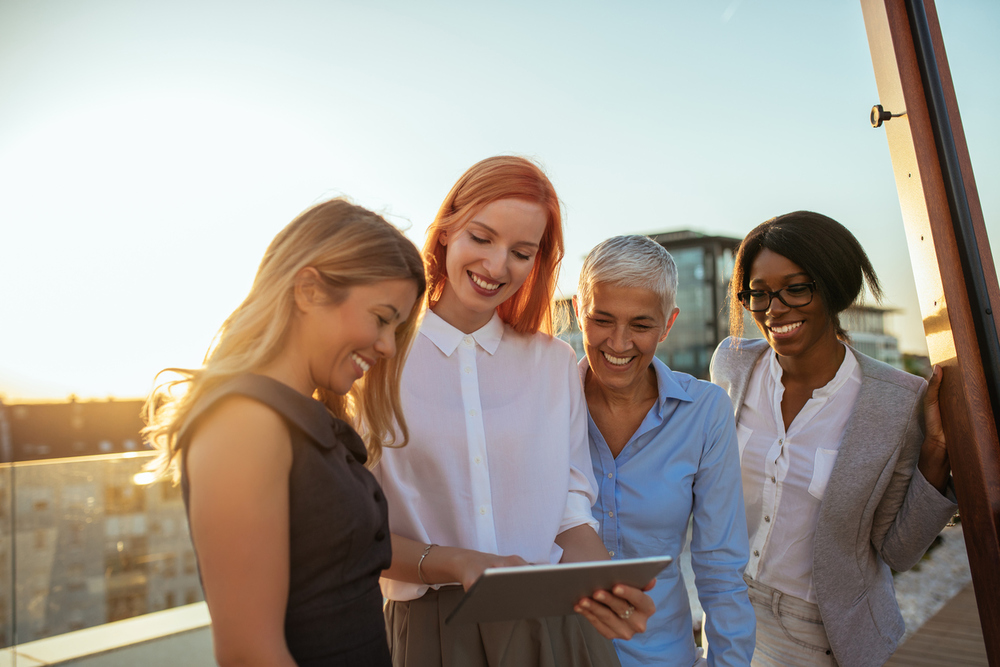 Lower affordability and continued inventory crunches aren’t sidelining single women home buyers, who, for the second consecutive year, account for 18 percent of all buyers, according to the National Association of REALTORS®’ 2018 Profile of Home Buyers and Sellers. Single women are the second most common buyer type behind married couples (63 percent), according to NAR’s report. Single men are the third most common buyer type, accounting for half the number of their female counterparts at 9 percent. However, single men tend to purchase pricier homes than single women—a median of $215,000 compared to $189,000, respectively.

“With the lower end of the housing market—smaller, moderately priced homes—seeing the worst of the inventory shortage, first-time home buyers who want to enter the market are having difficulty finding a home they can afford,” says NAR Chief Economist Lawrence Yun. “Low inventory, rising interest rates, and student loan debt are all factors contributing to the suppression of first-time home buyers.”

However, Yun notes that existing-home sales data has shown in recent months that inventory is rising slowly on a year-over-year basis. That may “encourage more would-be buyers who were previously convinced they could not find a home to enter the market,” Yun says.