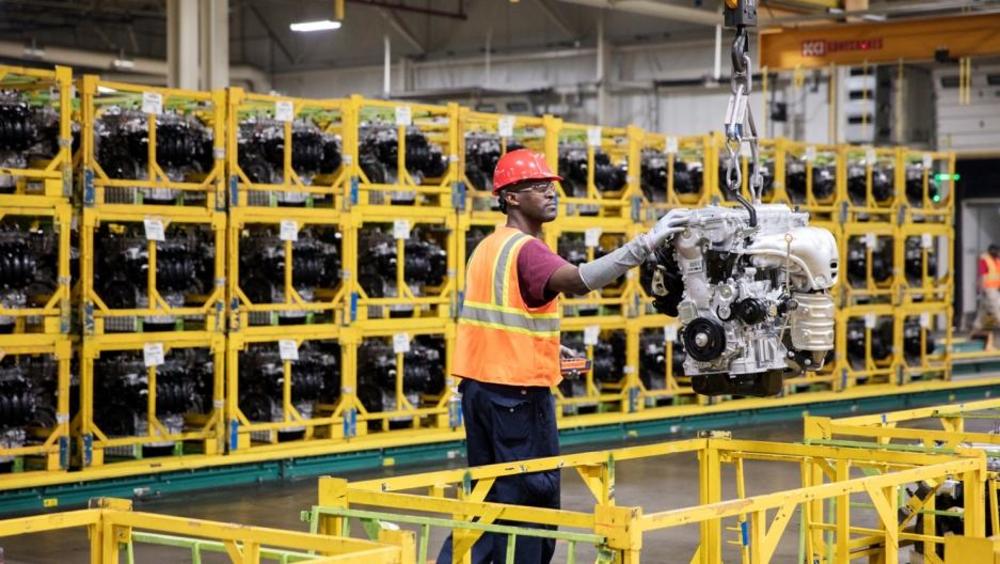 As a center of automotive-manufacturing expansion, few places are humming like Alabama. When schoolkids in Montgomery, Alabama, celebrated National Manufacturing Month in October by visiting local plants operated by Hyundai Motor Manufacturing and others, they took a field trip through what has become the car-making capital of the American South.

Consider Hyundai alone. The Korean manufacturer began building vehicles in Alabama in 2005 when Hyundai still wasn't much of a factor in the U.S. auto market, and now has about 2,700 full-time and 500 part-time employees working at its Montgomery complex. And now it plans to invest $388 million to expand and upgrade its engine-manufacturing operations there and create 50 more jobs.

Over the last 20 years, Alabama's auto sector has risen from a smudge to the fifth-largest state for auto manufacturing, now employing more than 40,000 residents, and it's expected to continue to rise. Hyundai has led a bevy of foreign automakers in betting big on the state, a list that also includes Honda and Mercedes-Benz, and will also include the construction of a new plant by Toyota and Mazda.

And it isn't just the big boys of automotive assembly that are choosing Alabama; there's a burgeoning supplier community there, too. And there are lesser-known vehicle brands such as Autocar, a maker of heavy trucks with a facility in Indiana that decided to put up a new assembly line in Birmingham, Alabama.

"They're a very vehicle-friendly state," Andrew Taitz, chairman of the GVW Group, owner of the Autocar brand, told me. "There's a lot of auto production in the state, and therefore a lot of support infrastructure. And the state has been very supportive, helping us to set up a million-square-foot facility in record time."

Alabama kicked off its automotive frenzy in 1993 by luring Mercedes-Benz with more than $250 million in incentives. Since then, Alabama's coffers have been open for several other big automotive projects, including more than $700 million in tax abatements, promised infrastructure improvements and site work for the Toyota-Mazda plant. North Carolina reportedly offered more than double that, but Alabama's history and established record of success for auto manufacturers helped lure the Japanese partners to it despite more lucrative incentives elsewhere.

And while arguably non-union Alabama labor has been priced less expensively than unionized wages in the industrial Midwest and mid-South where most auto manufacturing is still done in this country, the state also has responded with a massive training infrastructure that ensures Alabama can supply the continued boom in demand for workers who can handle semi-skilled factory jobs.