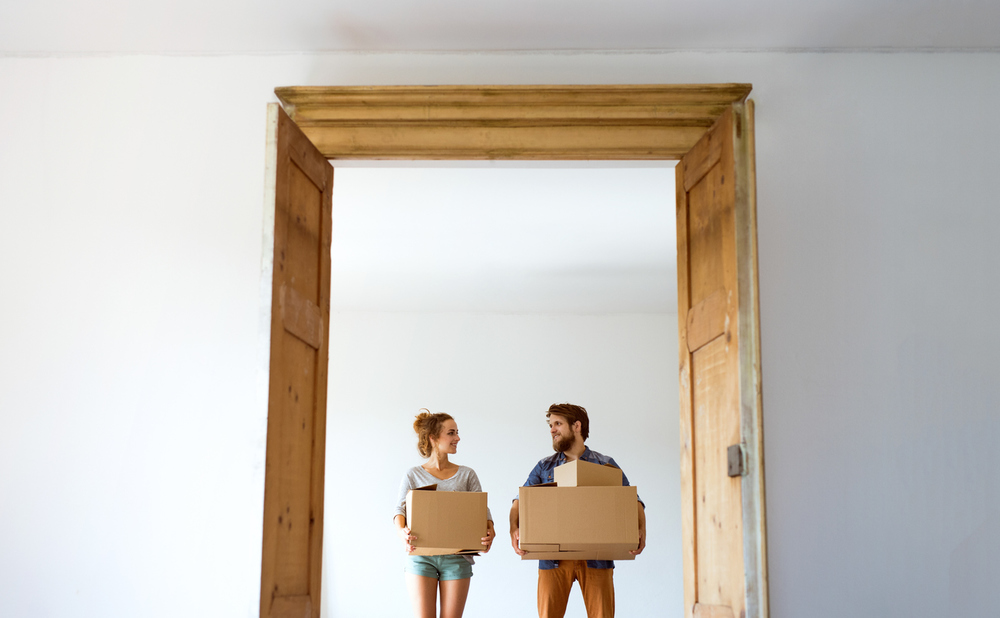 Real estate mogul Barbara Corcoran wants young people to get in the game when it comes to home-ownership. “The faster you buy your first home, in my opinion, the better,” she tells CNBC Make It.

Because the process is often difficult, confusing and expensive, though, it’s hard to get right, especially when you’re just starting out. “You have to go in with power,” she says, and good information, so that you can avoid these four common mistakes:

Not accounting for closing costs

“The biggest mistake that first time homeowners make is they forget that they need closing costs — not just the down payment of say 10 or 20 percent,” says Corcoran.

Closing costs, which include agent commissions and transfer or sales taxes, will typically add 2-5 percent of the total cost of the home onto the final price. For the median U.S. home, these expenses exceed $13,000.

It’s a mistake Corcoran made herself, she says: “When I bought my first home I showed up at the table to close without the closing costs. Thank God I was able to borrow it from the very nice seller or I couldn’t have closed on the place.

Not checking your credit score

Before trying to buy a home, you want to know where you’re at financially, which means checking your credit score.

“The loan you get to buy the property will be totally dependent on your credit rating,” says Corcoran. Generally speaking, the higher your credit score, the lower the interest rate on your mortgage, and a lower interest rate can mean significantly lower monthly payments. In other words, a good credit score means you’ll spend a lot less on your home in the long run.

If your score isn’t great, consider taking some time to improve it before home shopping, suggests Corcoran.

Falling in love with the house instead of the block

“The emotional mistake that so many first-time buyers make is they fall in love with the apartment or the house instead of the block,” Corcoran says. “It’s nuts.”

Your home doesn’t exist in a vacuum. Context is what’s actually going to decide most of the value of your property, she says: “It’s going to be 85 percent determined by the block in the town you’re living in. So you’re much better off falling in love with a good block with a rickety old house than falling in love with a lovely, pretty house on the wrong block.”

After all, when it comes to real estate, location is everything.

Not getting pre-approved for a mortgage

“Before you go out shopping for your first home, the most important thing you have to do is to qualify with a bank for your mortgage in advance,” says Corcoran.

Pre-qualification is an estimate of how much you can borrow from your lender. Ideally, you’ll go one step further and get pre-approval, which analyzes your creditworthiness and assures the seller that you can get the deal done.

If you’re pre-approved, “you’re going to be able to walk in and say, ‘My bid is an all-cash bid,’” Corocran says. “What all-cash really means is, your bid’s not contingent on you getting financing from a bank — you’ve already cleared that with the bank, so you’ve got all cash to close on the property.”

That can make all the difference between winning a bid or not, she says: “The power word in buying real estate is, ‘I’m all cash.’”