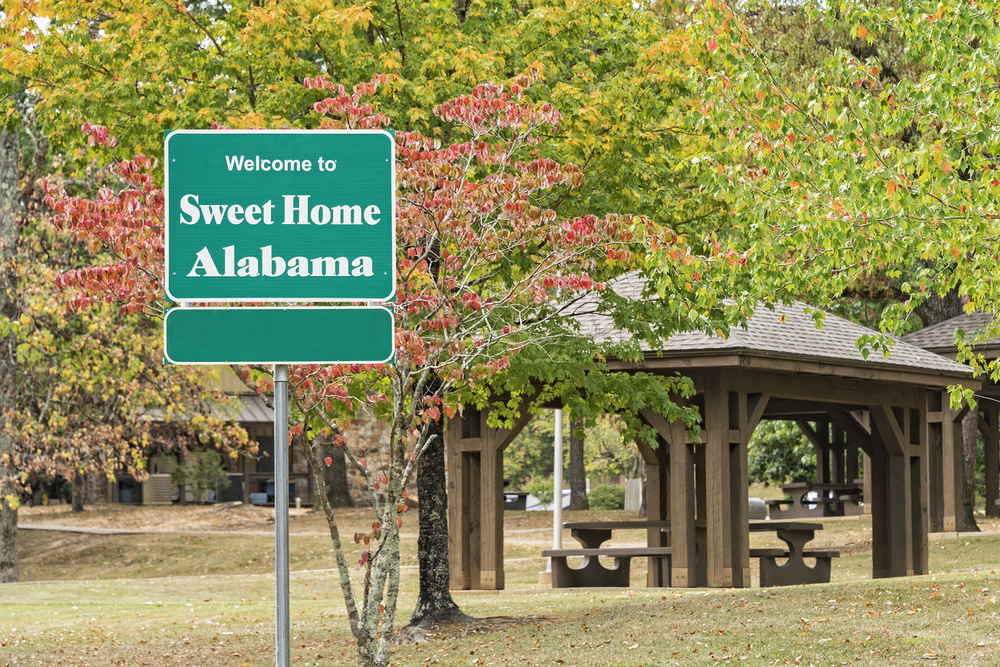 Birmingham is one of the the nation’s most affordable cities, according to a survey comparing rent to salary.

BusinessStudent.com, which offers business school reviews and tracks business news topics, is out with a ranking of the 25 most affordable cities to live and work in for 2019. The Magic City ranks eighth, one of five Southern cities to crack the top 10. Tulsa, Okla. topped the list.

The ranking was arrived at by comparing the highest quoted salaries from more than 100 business-related jobs on Indeed.com to average rent for a two-bedroom apartment from Rentjungle.com.

Those salaries range from a medical director, making more than $187,000 a year, to security supervisor, making a little more than $31,000 annually.