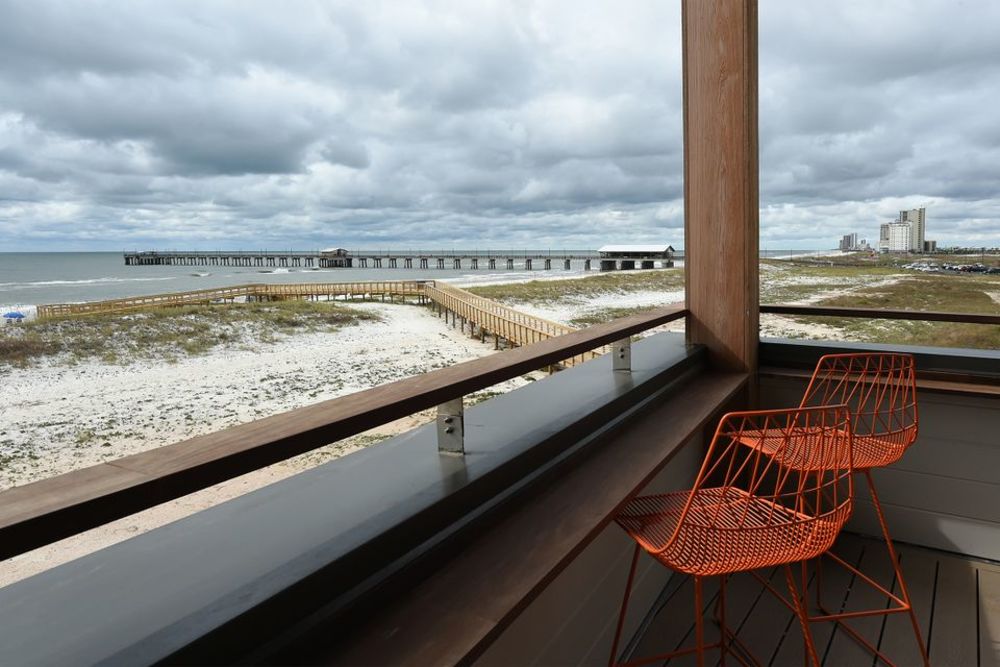 Gulf State Park and the recently opened Lodge at Gulf State Park have recently been named Attraction of the Year by the Alabama Tourism Department in the 2019 Alabama Vacation Guide and Calendar of Events.

The Lodge at Gulf State Park, a Hilton Hotel, opened in November 2018 for guests, business meetings and conferences. The Lodge, operated by Valor Hospitality, offers 350 guest rooms and is part of a complex that includes two restaurants and a pool. According to General Manager Bill Bennett, bookings have been strong. “Reservation activity has been quite impressive for the new beachfront facility,” he said. “First and second quarter bookings are coming in at a record pace and should result in strong business levels for the entire park,” he said.

Conservation Commissioner Chris Blankenship says the Attraction of the Year designation is a high honor. “One reason the Alabama Tourism Department made this designation is the environmental sustainability the park is embracing,” Blankenship said. “Restored sand dunes, a rainwater recycling system and lighting favorable to wildlife are just some of the things that make the park eco-friendly,” he added.

The park’s 600,000-plus annual visitors have access to an array of recreational opportunities throughout the park’s 6,150 acres. In addition to the recently opened Lodge, other lodging available includes 11 cottages, 20 cabins and 500 campsites.

Gary Ellis, Director of Community Relations and Administration at Gulf State Park, says being named Alabama’s top attraction positions the park as a major attractor of visitors from in-state and out-of-state. “Being selected by our peers is the highest form of flattery and something our team cherishes. It further reinforces a great sense of pride by all the employees to be in good company with other elite Alabama attractions,” he said.

Ellis says that The Lodge opening is not the end of improvements at Gulf State Park. A Learning Campus is currently under construction and will open later this year. “The park’s many different habitats, such as forest, wetlands, dunes, freshwater and saltwater provide a unique opportunity to provide more educational programs,” he said. “The Learning Campus will host camps and retreats, educational conferences and workshops for all types of groups. Longer term, plans are underway to expand trails and group camping sites.”

Gulf State Park has also received national recognition from one of the most popular travel websites in the world, TripAdvisor.com. Because the park received Certificate of Excellence ratings five years in a row, it was awarded Hall of Fame recognition in 2018. This is the highest designation TripAdvisor gives to attractions that consistently earn great reviews from travelers.

One of the first events at the conference center is Governor Kay Ivey’s Gulf Coast Inaugural Celebration on January 12 from 6 p.m. to 9 p.m. Recording artist Neal McCoy will headline the event, which is $25 per person. In lieu of a ticket, attendees may bring four children’s books to donate to the Alabama Literacy Alliance. Tickets may be purchased online here:https://www.eventbrite.com/e/gulf-coast-inaugural-celebration-tickets-53651455949.