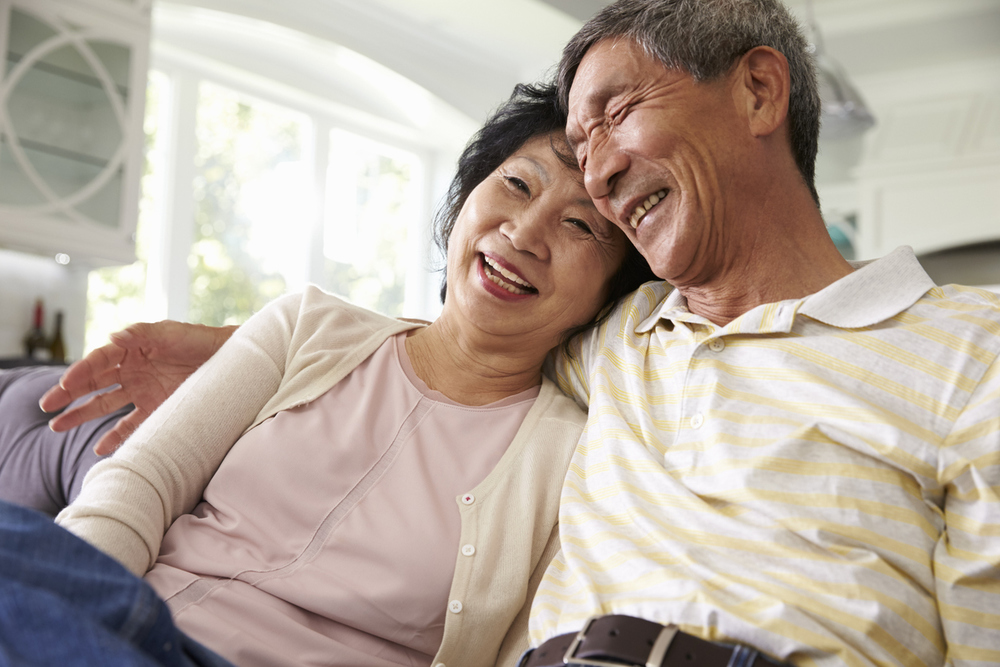 A new report has named Alabama as the most financially friendly state for senior citizens.

Research released this week by Stannah revealed, “The main reason senior citizens would move to a new city, state or country is to save money and improve finances.”

In this important metric, the Yellowhammer State is king. For people over the age of 55, Stannah called Alabama “the most financially-friendly state in the US.”

Overall, Alabama was ranked the third most senior-friendly state in the country. Florida topped the list, followed by New York.

In non-financial subcategories, Alabama’s air quality and water quality were each ranked as the nation’s second best.

Other factors motivating seniors to move included improved weather conditions, low crime rates and having senior centers and programs in the community.

Although moving to a different city or state has clear benefits, many respondents were also keen to stay put. Thirty-five percent of seniors surveyed said they would prefer to make modifications to their current home – to make it more “senior-friendly” – than relocate.