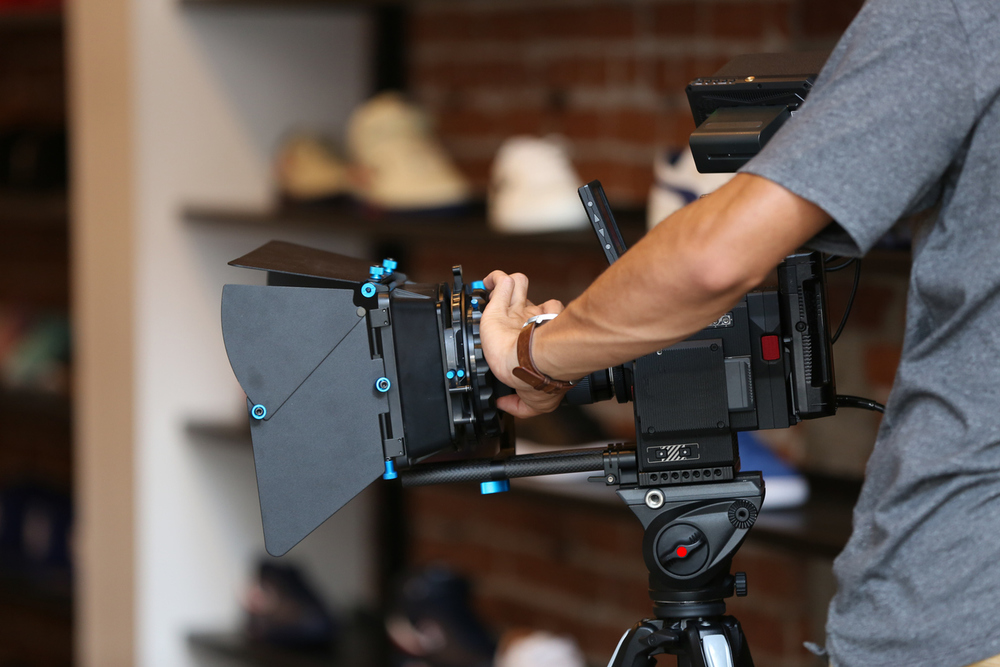 Since Oct. 1, more than a dozen movie and TV productions have qualified for state incentives available to entertainment projects that hire Alabamians and spend money in the state, said Kathy Faulk with the Alabama Film Office, part of the Alabama Department of Commerce.

“From the beginning of the fiscal year, the Alabama Film Office has experienced the highest volume of filming since 2009, when the legislation was passed to offer tax incentives for film projects,” Faulk said.

She believes the high level of activity will allow the state to eclipse records set in the 2018 fiscal year, when the Film Office assisted 147 production projects that generated $63.5 million in expenditures across the state.

In Fiscal 2018, 19 production projects qualified for state incentives, up from 12 in the previous year, according to the Alabama Film Office. Slightly more than $19 million in incentives were approved for these projects, the highest annual total in state history.

“We’ve had several production companies who have returned multiple times due to the ease of moving about the state, the welcoming friendliness of locals and the experience true Southern hospitality,” Faulk said. “An executive with a large cable channel recently told us that Alabama is doing all the right things, and the industry is definitely taking notice.”

According to the Alabama Film Office, Birmingham and Mobile are the most popular destinations for filmmakers producing projects in the state, though filming has been on the rise in Huntsville, Tuscaloosa, Dothan and Fairhope.

In Fairhope, filming is under way on a movie titled “The Friend,” starring Dakota Johnson, Casey Affleck and Jason Segal. The script is based on a prize-winning Esquire magazine story by Matthew Teague, whose family resides in the Baldwin County city.

“The Friend” recounts the story of Teague (Affleck) and his wife Nicole (Johnson), who is stricken with a terminal disease, and the heartwarming support they receive from their best friend (Segal).

Other productions ready to get under way in Alabama include:

Filmmaker Spike Lee, fresh off an Oscar win this week for “BlacKkKlansman,” will act as executive producer of “Son of the South,” with principal photography set to begin in Montgomery in March. Barry Alexander Brown, a Montgomery native and longtime Lee collaborator, will direct the movie, which is based on activist Bob Zellner’s autobiography.

“Son of the South” tells the story of a man whose grandfather was a Klan member but who goes on to join the Civil Rights movement after meeting the movement’s iconic leaders and witnessing the bravery of young protestors.

“The Devil All the Time,” which is expected to be released on Netflix in 2020, is being shot this spring in Birmingham, with a week of filming in Anniston, according to the Alabama Film Office. The movie is described as a gothic drama that follows a cast of colorful characters from the 1940s to the 1960s.

The thriller “Inheritance” is also shooting in Birmingham this spring. It features a dark plot involving a “secret and malignant inheritance” that threatens to destroy a family, according to an IMDb summary.

Two other films which recently completed production – “Hell on the Border” and “Hour of Lead” — were filmed in Alabama locations that included Jasper, Tannehill Ironworks Historic State Park, Bessemer and Tuscaloosa.

Alabama’s profile in the entertainment production business has been on the upswing as the region becomes more of a go-to destination for the industry. Alabama’s incentives legislation has also played a major role in attracting productions.

“It was a natural migration and just a matter of time before Alabama was on the film industry’s radar,” Faulk said.

In recent years, popular films including “Get Out,” which was nominated for an Oscar for Best Picture and won one for its original screenplay, have been filmed in Alabama, as have “42” and “Selma.”

Other notable productions shot in Alabama include “October Baby” and “Woodlawn,” both produced by Birmingham’s Erwin brothers, and “USS Indianapolis,” starring Nic Cage.

“Alabama has so much to offer film and TV productions,” Faulk said. “Popular film locations have been beaches, state parks, the Space and Rocket Center, and the large number of lakes and rivers available. HGTV and National Geographic have also done a good bit of single-episode filming here.

“I think we will definitely see activity continue to grow.”