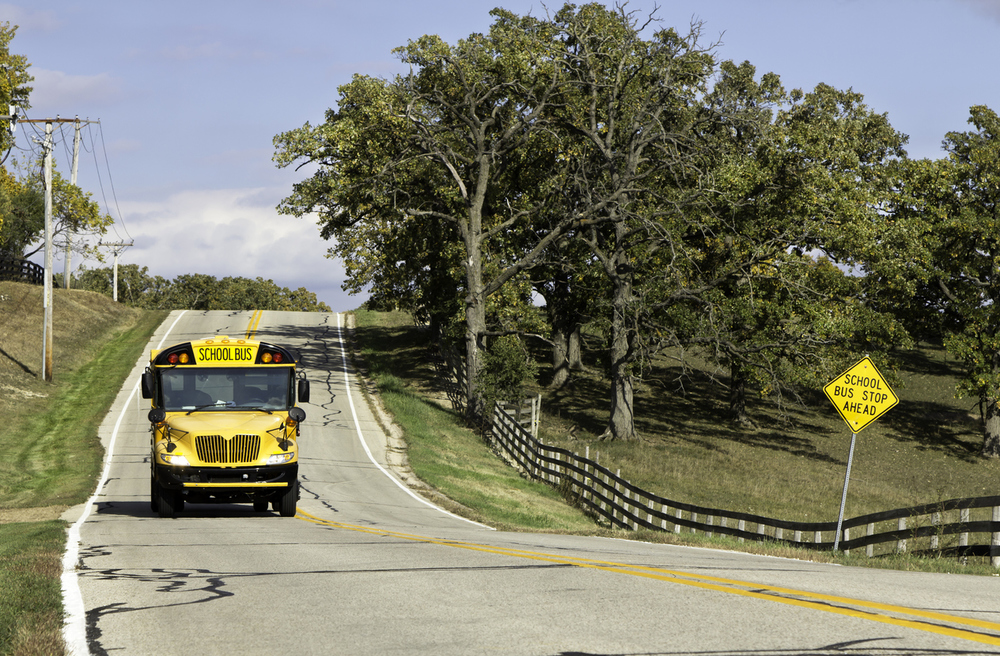 Google is not only building a $600 million data center in Alabama, but the internet giant is helping some school kids in a small Talladega County town get their homework done.

Google announced the launch of its Rolling Study Halls program in Munford, a community with around 1,200 residents. The initiative brings Wi-Fi to students with long commutes in 16 communities across the country.

Google provides each school district with Wi-Fi through fully functional school buses, computers and onboard educators for the buses. The company says the program helps students reclaim more than 1.5 million hours of learning time that would otherwise be lost during long bus commutes.

“It’s important for students everywhere to have access to the tools they need to learn every day,” said Alex Sanchez, a spokesperson for Google.

In Munford, six buses will become Rolling Study Halls, allowing 240 students to access Wi-Fi on commutes between 45 minutes and one hour.

“Innovative programs like the Google Wi-Fi school buses are allowing us to provide our public school students with the 21st-century educations that they will need to compete in the global economy,” Ainsworth said.

“Google’s Rolling Study Halls is something we know will benefit the students of Munford, and help them create the next big thing right here in Alabama,” McClendon said.

Rolling Study Halls is part of Grow with Google, a new initiative to help create economic opportunities for Americans. The program aims to give people across the United States resources to grow their skills, careers and businesses by offering free tools, training and events.

In April 2018, Google began construction of its Alabama data center in the Jackson County community of Bridgeport, in the northeastern corner of the state. Google said the data center will be a hub for internet traffic, fitting into a network that keeps the company’s search engine and its other internet-based products functioning around the clock.

The center is expected to create between 75 and 100 jobs.

Lt. Gov. Will Ainsworth and state Sen. Jim McClendon joined Google officials to announce the program’s arrival at Munford Middle School alongside students and administrators who use the outfitted buses daily during the 2018–2019 school year.