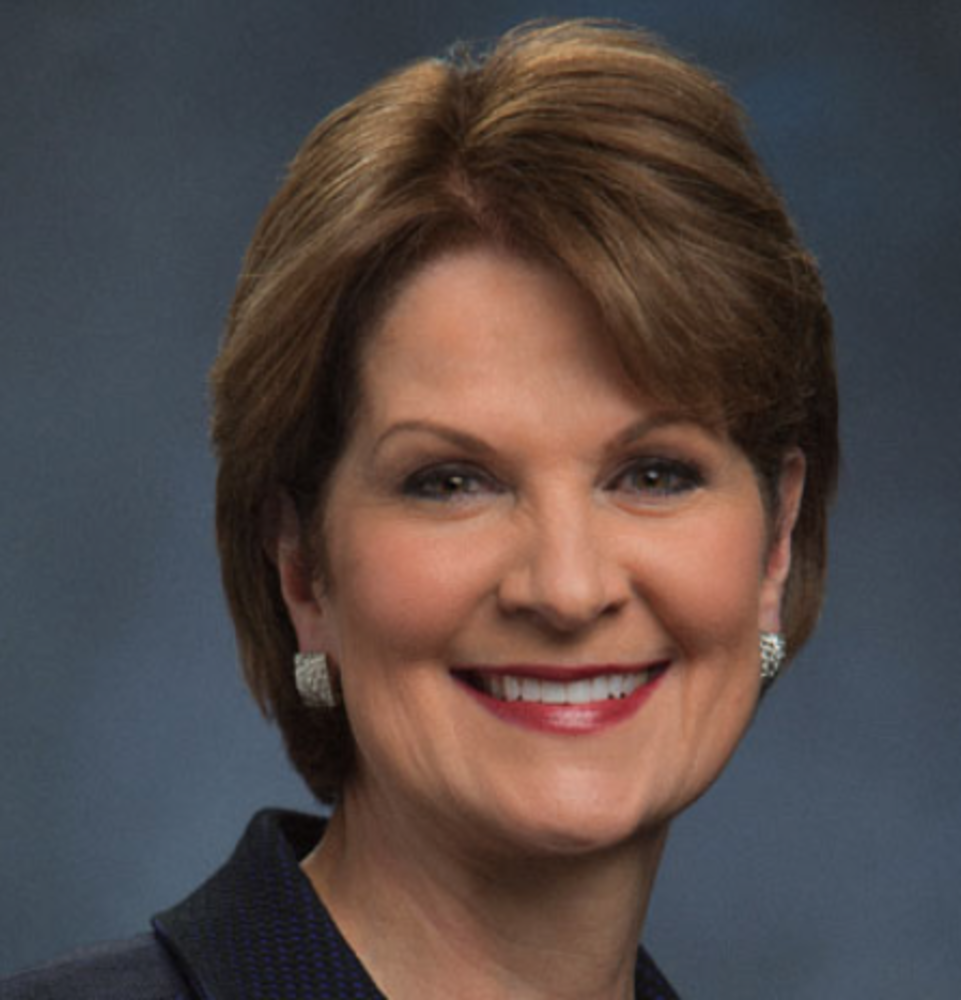 Marillyn A. Hewson, chairman, president and CEO of Lockheed Martin Corp., who happens to a University of Alabama alumna, was named one of TIME magazine’s “100 Most Influential People in the World” for 2019, further proving that the University is the place where legends are made.

In the magazine, which is set to be released Friday, Hewson credits the university as the most influential place in her life due to the foundation it set for her impressive career. The Capstone is also where she met her husband, James, as an undergraduate.

Hewson has said she is “deeply thankful” for the education she received at the University of Alabama.

“I am deeply thankful for the strong business education I received at the University of Alabama,” Hewson stated. “That education helped prepare me for many of the challenges and opportunities I’ve encountered throughout my career – from the day I joined the company as an industrial engineer to my current role as CEO.”

Last year, Hewson was ranked No. 1 on Fortune magazine’s list of “Most Powerful Women in Business.”

Hewson and her husband have continuously given back to the university’s Culverhouse College of Business, where Marillyn earned her bachelor’s degree. In 2017, Hewson donated $5 million to the College to support education and research in business-data intelligence and cybersecurity.

In 2018, the Hewson family gave a gift of $15 million to the College. The university now plans to construct a new building named Hewson Hall after Marillyn and James.