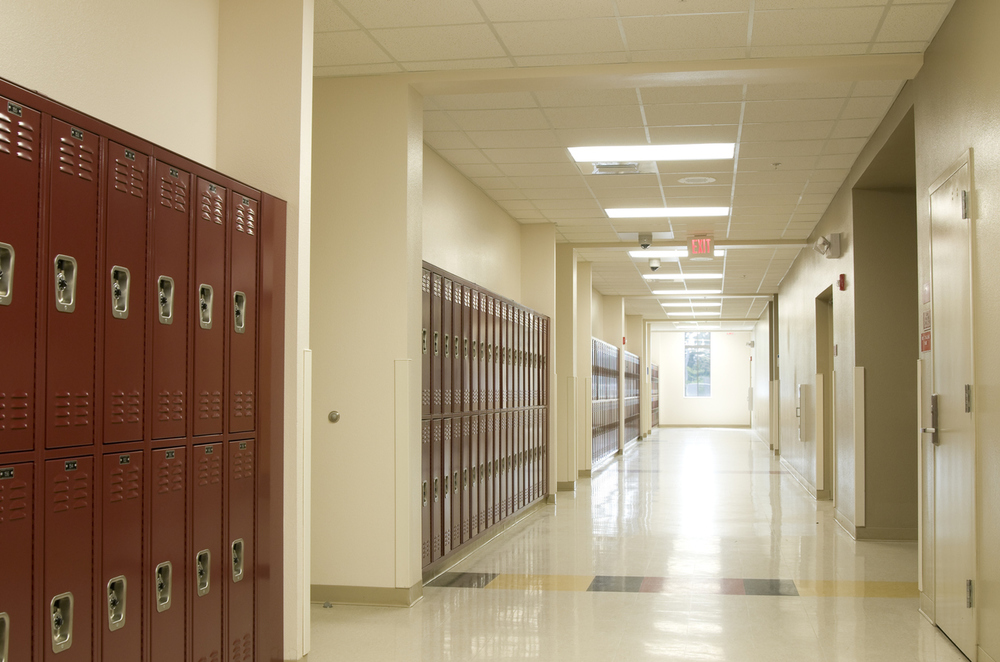 U.S. News and World Report 2019 rankings of the country's best high schools are out, and Alabama had one high school----Loveless Academic Magnet Program in Montgomery ranked 13th in the nation--- near the top of the national list.

The next-closest Alabama school in the national ranking is Mountain Brook High School, located in the state's wealthiest suburb and ranked 213th out of more than 17,000 schools nationwide.

This is the first time U.S. News' ranking includes nearly every high school, up from last year's ranking of 2,700 schools.

The new methodology relies heavily on student access to Advanced Placement and International Baccalaureate courses and tests, state standardized test results, and graduation rates. As a result, those schools whose students performed at high levels were ranked highly.

U.S. News described its top-ranked public schools for 2019 as "those whose attendees demonstrated outstanding outcomes above expectations in math and reading state assessments, passed and participated in a diverse array of college-level exams and graduated in high proportions."

Since the methodology changed so significantly, U.S. News cautioned readers not to compare a school's ranking in the 2019 Best High Schools ranking with any previous ranking.

In addition to the national ranking, U.S. News ranked high schools within each state, and schools ranked in the top 25 are shown below.

Alabama's top 25 schools have some things in common, but are diverse in other ways:

Here are the top 25 schools, counting down to number one. Alabama schools ranked 26th through 248th are at the end of this article. Schools whose scores were in the bottom 25 percent were not ranked by U.S. News.

Here are the factors U.S. News used for its 2019 rankings:

The new ranking method assigns weights to those factors and produces an overall score. This differs from the previous process with used a four-step process and then used college readiness as the way to determine a school's rank.

“We enhanced the methodology to provide an even more comprehensive ranking that is easier to understand and, therefore, more useful to parents and educators,” said Robert Morse, chief data strategist at U.S. News. “Now, each school’s score correlates to its national percentile – a school with a score of 70 is in the 70th percentile and ranks higher than 70% of schools. Going forward, this methodology will allow for intuitive comparisons of a school’s performance year after year."