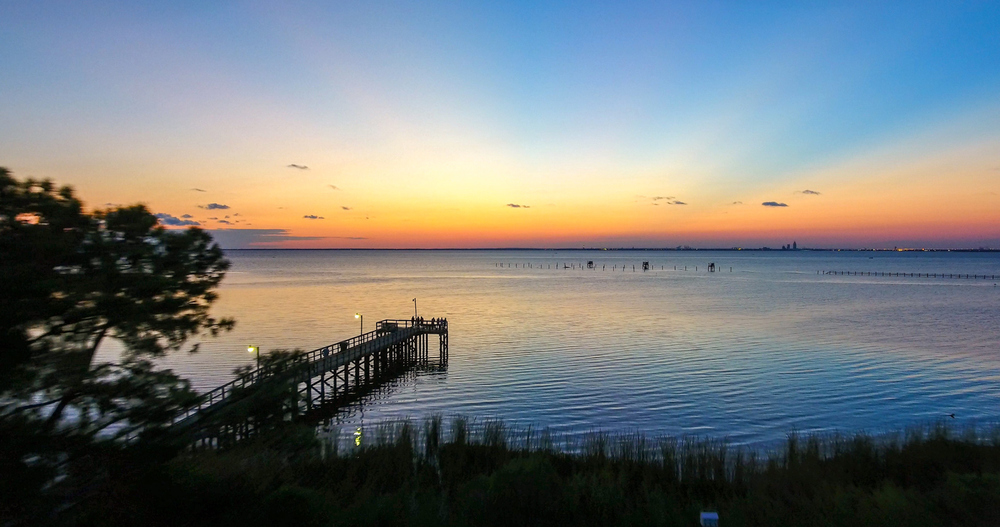 A recent report from Milken Institute found the cities of Daphne, Fairhope and Foley to be among the best performing small cities in America for job and wage growth, as well as other aspects.

Among the 18 cities ranked in the Milken Institute’s 2018 Best-Performing Cities Report, Daphne, Fairhope and Foley, Alabama, ranked as a top performer in the one-year job growth category.

Working in the area’s favor is the effort put in by small businesses adding high-skilled technical and engineering jobs.

Excerpt from the report, as follows:

Daphne-Fairhope-Foley, located on the state’s Gulf Coast, is a top performer in the one-year job growth category. According to city officials, small businesses have been driving growth, adding high-skilled technical and engineering jobs.

The population of the metro has been growing steadily over a decade, but its population still sits at just a little under 200,000. The city has been praised recently for its eco-friendly strategies to keep its beaches clean.

Ranked first on the list is Bend-Richmond, Oregon, followed by St. George, Utah.