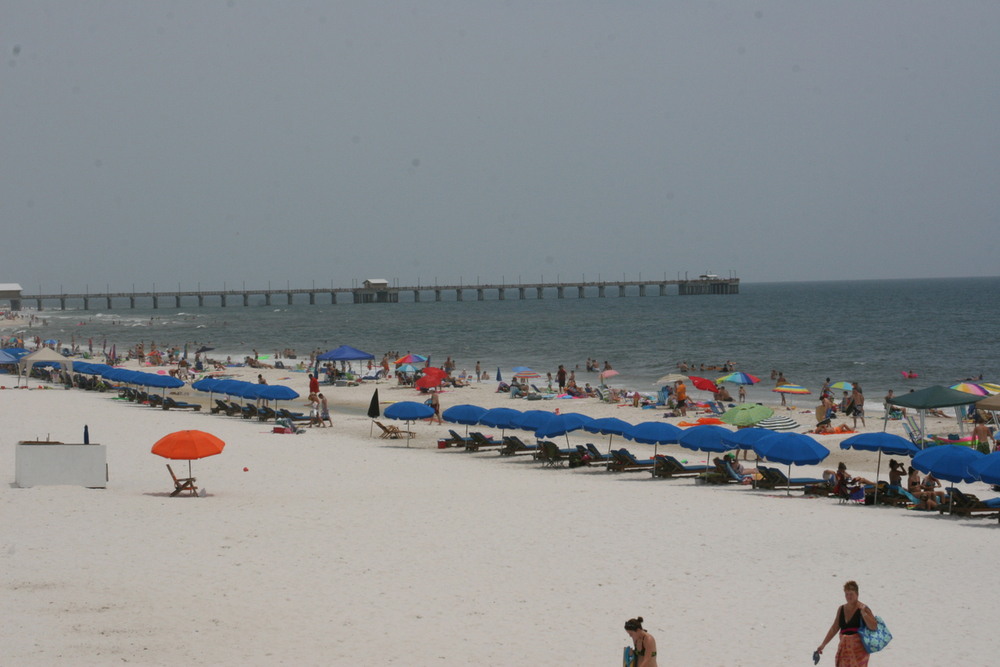 It made for a sparkling annual tourism report, highlighted by spikes in visitors to Montgomery and the continued popularity of Alabama's beaches in Baldwin County.

“We are excited our tourism industry grew by 8.5 percent in 2018, and we are proud to welcome millions of visitors to every region of our state, from the Tennessee Valley to the Wiregrass, to experience our hiking trails, beaches, restaurants and historical sites each year,” Ivey said in the announcement. “This great news not only impacts tourism, but it also has a major impact on our employment sector. Almost 200,000 direct and indirect jobs were maintained by the industry last year, setting yet another record.”

The economic impact of the state's tourism industry was estimated to be $5.4 billion last year and 198,890 jobs were directly or indirectly attributed to the tourism industry, according to the report.

Alabama has seen annual increases in tourism since 2003, the report said, with the exception of a slight dip in 2010, which coincided with the Deepwater Horizon oil spill in the Gulf of Mexico.

More numbers from the report:

“We are proud that this past year showed the largest growth in visitors and expenditures in the state’s history,” state tourism director Lee Sentell said in the announcement. “We substantially exceeded our goals by attracting more than one million additional visitors and increasing expenditures by $1.2 billion.”

While the report from the state tourism department did not spell out specific popular tourist sites, it’s clear that visitors like Alabama’s beaches. Baldwin County had more than 6.5 million visitors last year – almost twice as many as second-most visited Jefferson County with almost 3.5 million visitors.

Each household in Madison County saved $854 in taxes because of tourism revenue, said Judy Ryals, CEO of the Huntsville-Madison County Convention and Visitors Bureau.

Madison County is expecting a surge in tourists this year as part of the 50th anniversary of the Apollo 11 moon landing.

"This is a big deal," Huntsville Mayor Tommy Battle said. "It talks about people getting to see our community, be part of our community. And when they go away, they have the typical thing that people say when they come here: 'Wow, I had no idea.' That's reflecting that they didn't know how special this place is.

Alabama 2018 tourism report by on Scribd