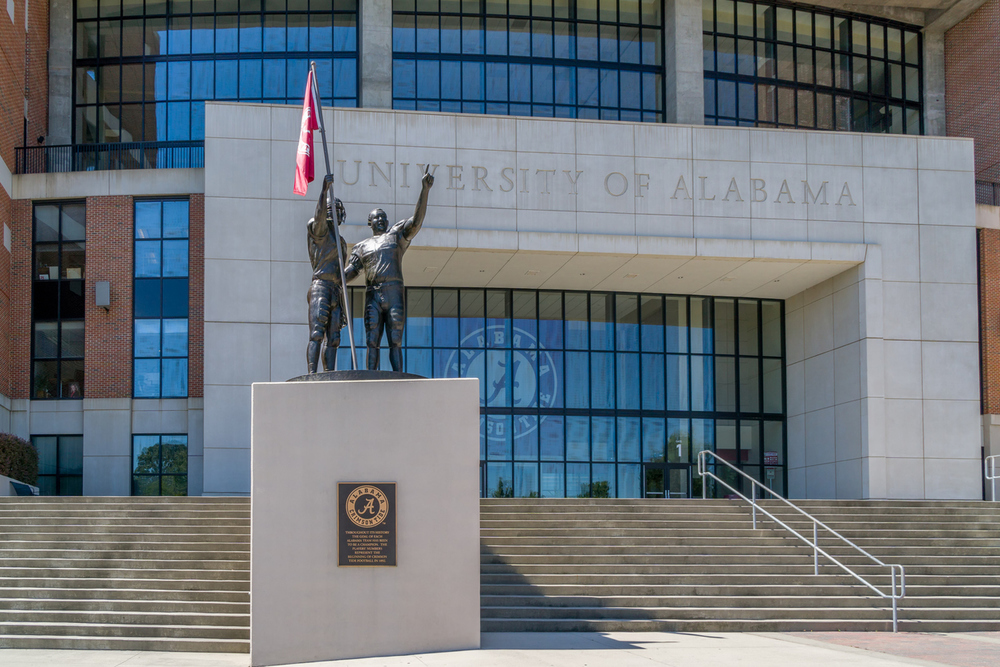 Enrollment at several universities in the South jumped more than 50% in a decade, according to data from the College Board.

University of Arkansas saw its number of full-time students grow 63% from 2007 to 2016, the most of any flagship university. University of Alabama and University of Mississippi had the next largest increases at 55% and 51%, respectively.

In addition to the allure of football tailgate parties, students may have been enticed by lower tuition fees and living expenses. Among the 50 flagships, University of Arkansas ranked No. 38 in cost, while Alabama was No. 30 and Ole Miss came in at No. 44.

​​​​​​​Admissions officers should take note. The high school class of 2012 ushered in a first wave of declines in the number of graduates nationwide, according to a report by the Western Interstate Commission for Higher Education in Boulder, Colorado. The trend will worsen after 2025, when the impact hits from a drop in births that began with the 2007 recession.

Some of the boost in enrollment at schools located in warmer locales coincides with a rise in the region’s population growth, with exceptions. Florida’s population grew by 2.45 million since 2010 while its flagship university saw enrollment slide 4.4% from 2007 to 2016.

Studying in the Sunshine State comes with a hefty price tag for non-residents. Out-of-state students at the University of Florida pay more than four times what their in-state counterparts pay, the largest premium among the 50 flagship schools. University of North Carolina at Chapel Hill ranks second. Out-of-state students there pay more than $35,000 in tuition while those in-state pay less than $9,000.

University of Michigan is the most expensive flagship university for out-of-state students, at close to $50,000 per year. Next are University of Virginia and University of California at Berkeley. All three are consistently among the top-ranked U.S. public colleges.

Meanwhile, the cost gap for in-state and out-of-state students decreased the most at University of Georgia over the last decade.

University of Montana, University of Idaho and University of Alaska saw the biggest declines in enrollment despite their in-state tuition costs trailing their faster-growing counterparts. Enrollment also tumbled at University of South Dakota, which has the best deal for out-of-state students. Tuition and fees for the 2018-19 school year there were just $12,425.