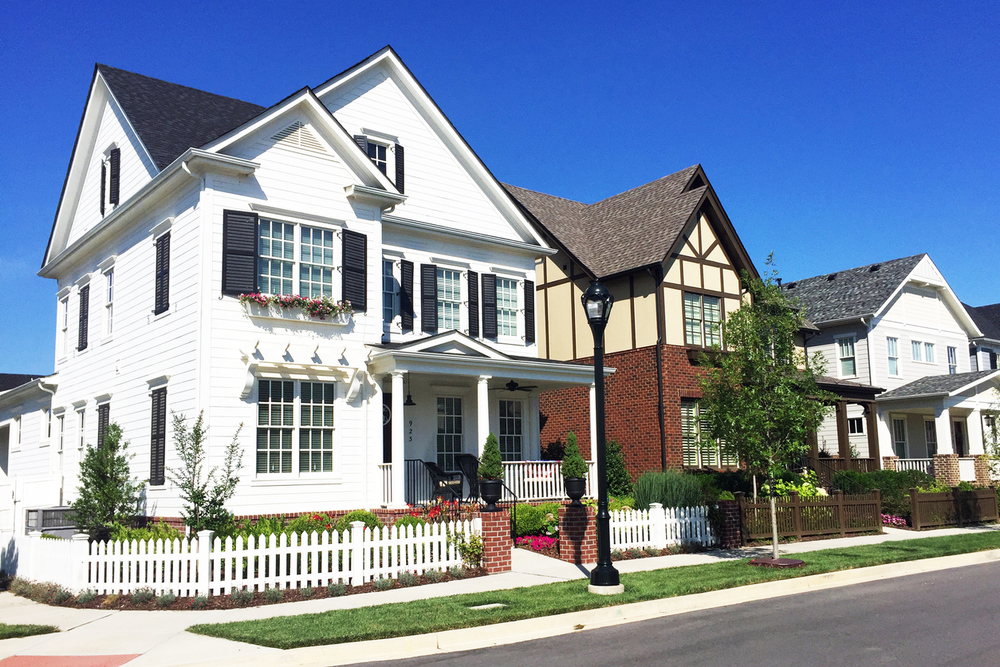 Consumer confidence remains high and many people are saying now is a good time to buy. Inventory is also increasing, reducing buyers’ concerns they’ll be elbowed out of the way when they try to buy.

But the market is bifurcated. Moderately priced homes are in high demand while upper-end homes are moving slowly. Affordability is what consumers are looking for. What happened with Amazon in New York is a cautionary tale. People rebelled against the company’s plans to locate there in part because of the upward pressure it would put on rents and housing prices. Other expanding technology companies could do well to look at affordable metro markets like Columbus, Ohio; Kansas City, Mo.; and Raleigh, N.C.

With the economy set to grow this year, we expect to set a record with more than 120 consecutive months of GDP expansion. More than 20 million net new jobs have been added, and the average wage rate has increased to $23.18 per hour, up 3.5 percent, the largest annual rise in a decade. Consumer confidence is following suit; the index reached 124 in March compared to the 50-year average figure of 93. Moreover, 37 percent of consumers strongly believe now is a good time to buy, according to National Association of REALTORS® figures for the first quarter of 2019, up from 34 percent in the prior quarter. Low mortgage rates help. But a good economy and more inventory are also boosting consumers’ outlook.

Even with the slowdown late last year, the price on a typical home soared to a new high at $259,300. Now that buyer interest is up, you can expect home prices to rise even more. The expected price gain of 3 percent would bring the median price to around $265,000 and would lead to a commensurate gain in equity that could total $900 billion. Just as encouraging, people’s wage growth will outpace home price appreciation for the first time since 2010.

This is all good news, but we still need more supply. If builders can ramp up production of lower-priced homes, plenty of business awaits them.

Source: "If You Build It, Buyers Will Come" REALTOR® Magazine (May-June 2019) Lawrence Yun