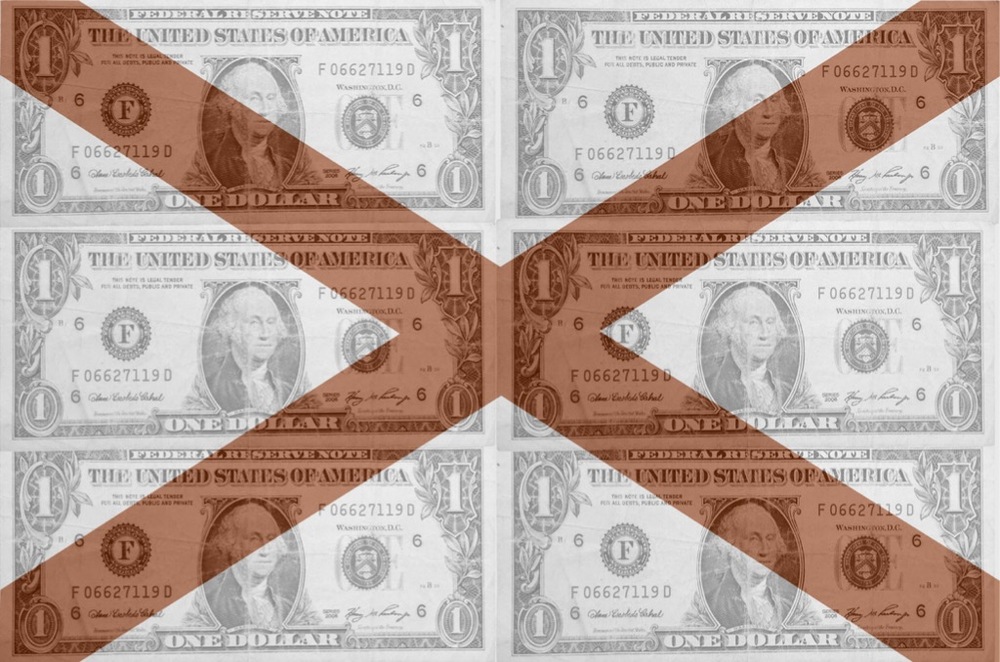 According to new data from the Bureau of Economic Analysis, the value of one dollar in Alabama ranks second highest in the nation.

A report compiled by 24/7 Wall Street explains that the dollar only goes further in Mississippi than the Yellowhammer State.

One dollar is worth $1.15 in Alabama, which is tied with Arkansas. Mississippi barely holds the edge in the battle for highest value, with one dollar having a worth of $1.16 in the Magnolia State.

This means that Alabama’s purchasing power is approximately 32% higher than New York and California.

Fox Business noted that “a dollar goes the furthest in America’s ‘poorest states,’ such as Mississippi and Alabama.”

This report comes after the state of Alabama last year was named one of the best states to retire on a fixed income. That study reviewed several factors, including the cost of living, the tax impact and the prospects of owning or renting a home.

Additionally, the Yellowhammer State was recently ranked as the most financially friendly state for senior citizens.