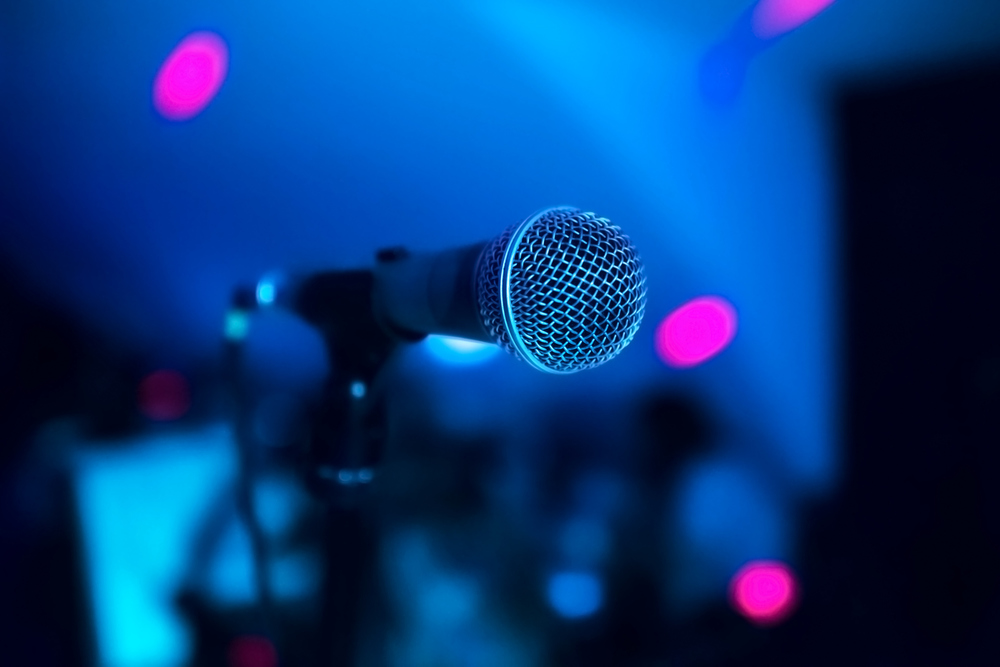 Auditions for the upcoming 18th season of “American Idol” will include stops in several Southern cities.

The show will hold auditions in Mobile, Alabama, on Aug. 20, the second of 20 stops between New York on July 23 and Detroit on Sept. 10. Stops in neighboring Southern states include Tallahassee, Florida and Macon, Georgia, both on Aug. 23; Baton Rouge, Louisiana, on Aug. 25; Columbia, South Carolina on Aug. 26; and Knoxville, Tennessee on Aug. 29.

While in-person auditions will be possible at those stops, online auditions can be submitted at www.americanidol.com/auditions.

The site also allows registration for the in-person auditions.