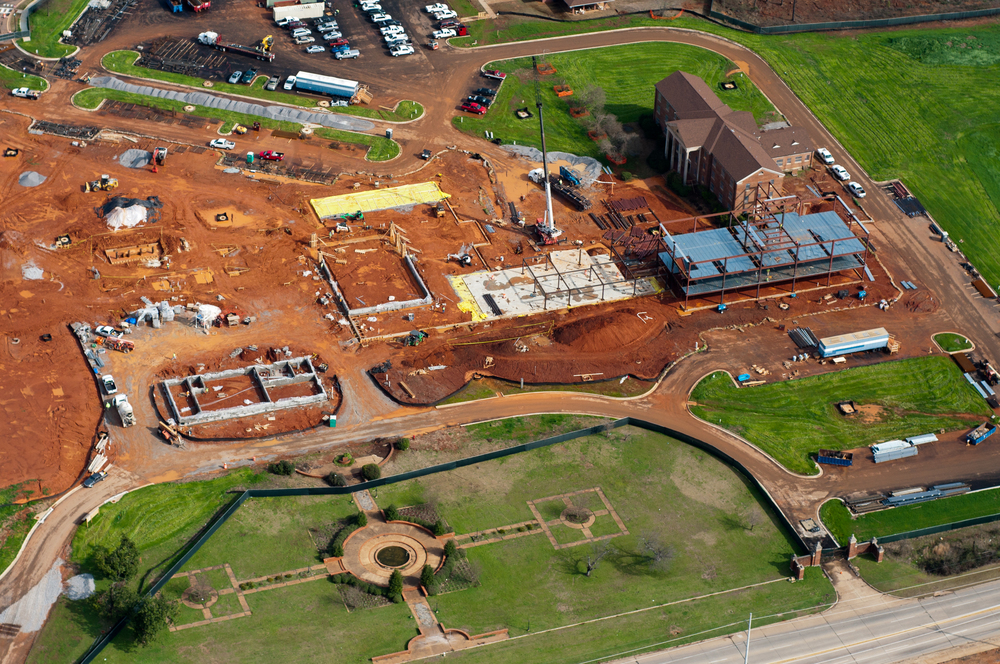 Biggest among them was Alabama landing the $1.6 billion Mazda Toyota auto assembly plant in Huntsville, creating an anticipated 4,000 jobs. Announced in January 2017, Area Development named it among its “Deals of the Year.”

Alabama has won a Gold or Silver Shovel Award each year since 2006, when it won a Gold Shovel. The state claimed another Gold in 2012 and Silver awards in the other years, including one for 2017. Texas, Georgia, Virginia, Arizona and Mississippi also won Gold Shovel Awards this year.

“Companies from all over the world have discovered that Alabama offers the competitive advantages they need to succeed, particularly when it comes to assembling dedicated, high-quality workforces,” Gov. Kay Ivey said in a statement. “This Gold Shovel award is a testament to our workers and to the pro-business environment that makes Alabama such an attractive location for investment.”

2018 also saw expansion projects announced at all of Alabama’s auto plants, and Area Development cited the growth of the state’s auto industry, saying it goes beyond Mazda Toyota. Last year, Amazon began construction on a 1,500-job fulfillment center in Bessemer set to open in 2020, Shipt announced an expansion in Birmingham and Facebook announced $750 million, 100-job facility slated for Huntsville.

Since 2012, economic development activity in Alabama has attracted more than $36 billion in investment and more than 120,000 jobs, according to the Alabama Department of Commerce.

“The primary goal of Alabama’s economic development team is to help spark the creation of jobs and opportunity throughout the state by strategically focusing on high-impact industries with solid growth prospects,” Alabama Commerce Secretary Greg Canfield said. “Winning the Gold Shovel Award demonstrates that our team is executing on its plan and delivering results that make a difference for the state."