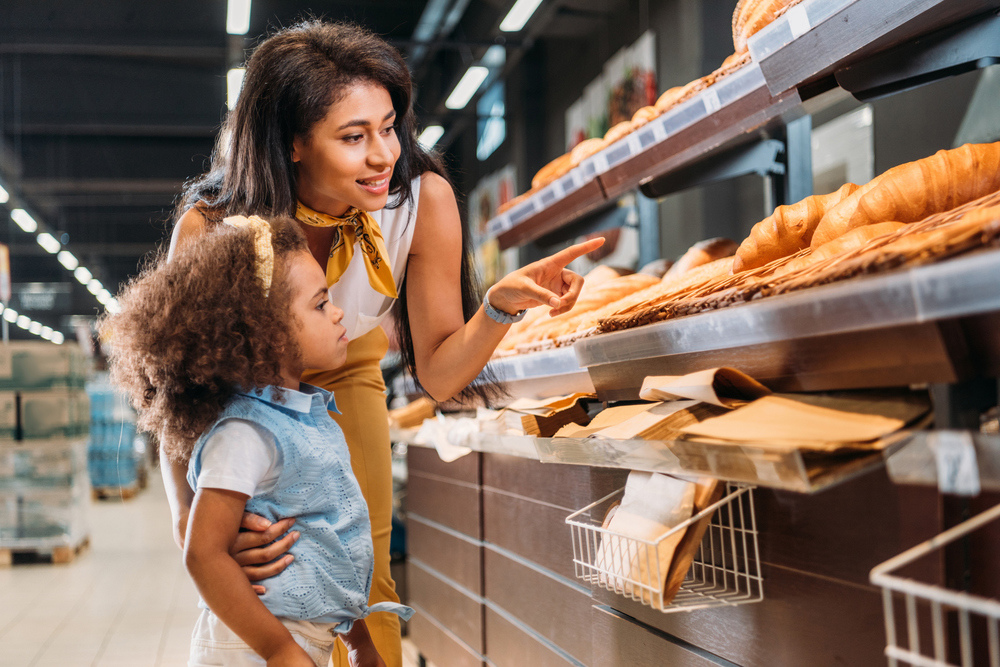 Contrary to some Southeast markets’ recent shift in focus to the suburbs, construction in Central Birmingham continues to boom with activity. The Central Birmingham cluster — encompassing the CBD, Southside, Parkside District, University of Alabama Birmingham (UAB) and Lakeview neighborhoods — has established itself as a strong-performing submarket with 3,800 multifamily units total, according to CoStar. The growing number of desirable amenities such as parks, restaurants, museums and trails has helped foster rent growth and additional projects.

Suburban supply has been tempered compared to similar metros given the lack of zoned land available. There are a number of planned suburban projects, including projects by Dobbins Group and Davis Development, but none under construction.

Drivers of this trend

Rents achieved in Central Birmingham enable multifamily development to ensue despite higher construction costs. The Pizitz and Thomas Jefferson Tower (TJ) are achieving effective rents per-square-foot in the $2.05 range with average rents per unit of $1,635 and $1,700, respectively. Two-bedroom units in Pizitz are achieving over $2,000 in average effective rent, demonstrating the premium that these properties with walkable amenities garner.

Overall, the Central Birmingham submarket maintains both the lowest vacancy and highest average effective rent at $1,196 as of March 2019, according to Axiometrics.

Job growth in the market is largely driving this trend with 6,600 net jobs added over the past year and unemployment dropping well below 4.0 percent. Along with this growth, incomes are rising. The metro’s average household income is projected to reach just over $88,000 by 2023, a 17 percent gain over the average today.

Adding to this economic momentum is demographic-driven rental demand with Birmingham adding a projected 3,800 new renter households in the next five years.

Central Birmingham is housing several projects that are currently under construction. In the third quarter of 2017, Cortland Partners broke ground on Vesta, a 318-unit high- and low-rise on Highland Avenue, which is projected to be complete in 2020.

In the Parkside area, Third & Urban began construction on The Denham Building in mid-2018. Once complete later this year, the property will offer 81,000 square feet of office and retail space, as well as 59 loft units.

In the Midtown area, RGS has cleared the site and is prepared to begin construction on Phase II of 20 Midtown. The property will offer 312 units and just under 40,000 square feet of ground floor retail space.

Situated at 1001 20th St. S, The Opus Group is building a 199-unit, 17-story, 522-bed student housing high-rise located near the UAB campus that is projected to be complete in late 2020. In the City Center project, Tellus Partners has begun demolition on the vacant, former AT&T office tower, with more than 300 residential units planned.

In addition, Novare Group, Daniel Corp. and Corporate Realty/Parallel Co. have several proposed multifamily properties in Central Birmingham totaling more than 900 units that may or may not come to fruition.

Some miscellaneous, submarket-changing commercial and mixed-use projects on the horizon include:

The Birmingham market feels strong with solid fundamentals, continued job growth, multiple strong sales comps at over $250,000 per unit and projected multifamily deliveries happening at a pace that the market can absorb. The majority of these units were tracking before the Federal Opportunity Zone stimulus was announced.

We feel opportunity zones will be an additional incentive for capital to build and repurpose vacant buildings going forward, but that those benefits are not required for projects to proceed as the economics work with or without it. It’s exciting to watch Birmingham’s resurgence downtown continue.