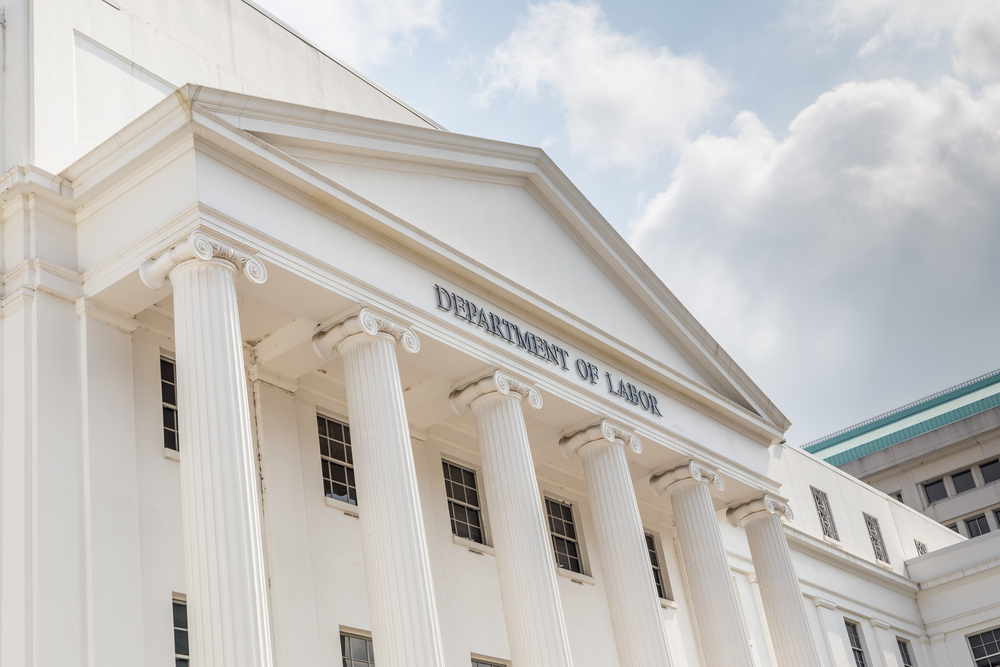 Alabama’s preliminary, seasonally adjusted May unemployment rate was 3.7%, down from April’s rate of 3.8% and significantly below May 2018’s rate of 4.1%. This most recent rate is now tied with March and February 2019’s rates for the lowest unemployment rate in state history.

Each county experienced both over-the-month and over-the-year unemployment rate decreases.

“Since day one, my Administration has sought the best ways to make our state business-friendly for small businesses and attractive to world-class industry. It is certainly paying off because in May, each of Alabama’s 67 counties saw their unemployment rates drop,” Governor Kay Ivey said in a statement.

In May, the number of people counted as employed in Alabama rose to 2,150,481, another historic mark. This employment count represents an impressive yearly increase of 40,720 people.

“Alabama is breaking record after record! I am proud of the footing we are making; however, we will not tire our efforts,” the governor added. “It remains our goal to ensure every Alabamian who wants a job can get a job.”

Over the year, wage and salary employment increased 38,800, with gains in the professional and business services sector (+8,900), the leisure and hospitality sector (+7,300) and the construction sector (+6,700), among others.

Wage and salary employment also increased over the month, growing by 7,100 compared to April. Monthly gains were seen in the leisure and hospitality sector (+2,600), the trade, transportation and utilities sector (+2,000) and the government sector (+1,000), among others.

Additionally, the Yellowhammer State’s civilian labor force increased to 2,233,045 in May, representing its highest level ever. The civilian labor force represents the number of people, aged 16 and over, who are either working or looking for work, excluding the military and those in institutions.

“What great news we have to share this month,” Alabama Department of Labor Secretary Fitzgerald Washington said. “We’ve been consistently posting positive economic news, and this month is more of the same. More people are working, employers are hiring, and we’ve once again dropped to a record low unemployment rate. The job market is great in Alabama!”

“Once again, Alabama’s job growth has surpassed the nation’s,” Washington concluded. “Our economy is supporting more jobs than ever before, and Alabama’s employers are continuing to hire. It’s our hashtag, but it’s true: We Have Jobs!”

Counties with the lowest unemployment rates in May were: Shelby County at 2.1%; Marshall County at 2.3%; and Morgan and Elmore Counties at 2.4%.

Counties with the highest unemployment rates were: Wilcox County at 6.6%; Greene County at 5.7%; and Lowndes County at 5.6%.

Major cities with the lowest unemployment rates were: Vestavia Hills at 1.8%; Homewood at 1.9%; and Alabaster and Hoover at 2.1%.