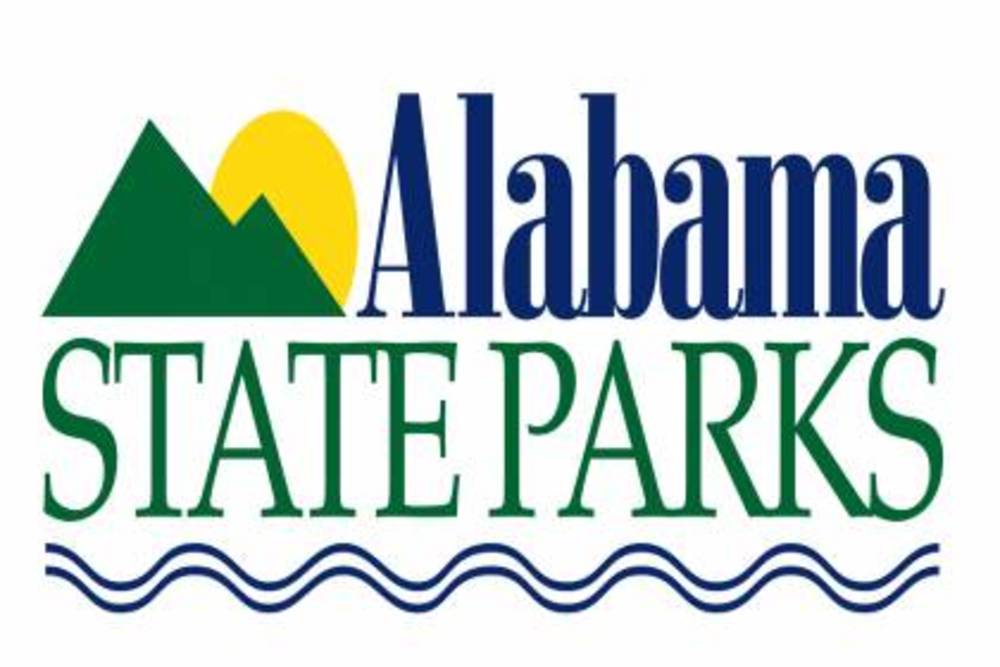 Alabama State Parks reaped a record 18 TripAdvisor.com Certificate of Excellence Awards for 2019. The honors go to only about 10 percent of the attractions listed on the travel website.

“We are very proud of all of our parks that received this recognition, especially because it is based on visitors’ impressions,” said Greg Lein, director of the Alabama State Parks Division of the Department of Conservation and Natural Resources. “It’s exciting that our parks received three first-time Certificates of Excellence and that Cheaha State Park was inducted into their Hall of Fame after earning a certificate for the fifth straight year.

“It is impressive that we have been able to maintain these positive impressions with guests even during periods of renovation and repairs to many parks’ amenities. It’s truly a positive reflection on the attitude and performance of these parks’ staff and leadership.”

The Alabama State Parks (and parks’ attractions) honored with Certificates of Excellence this year: