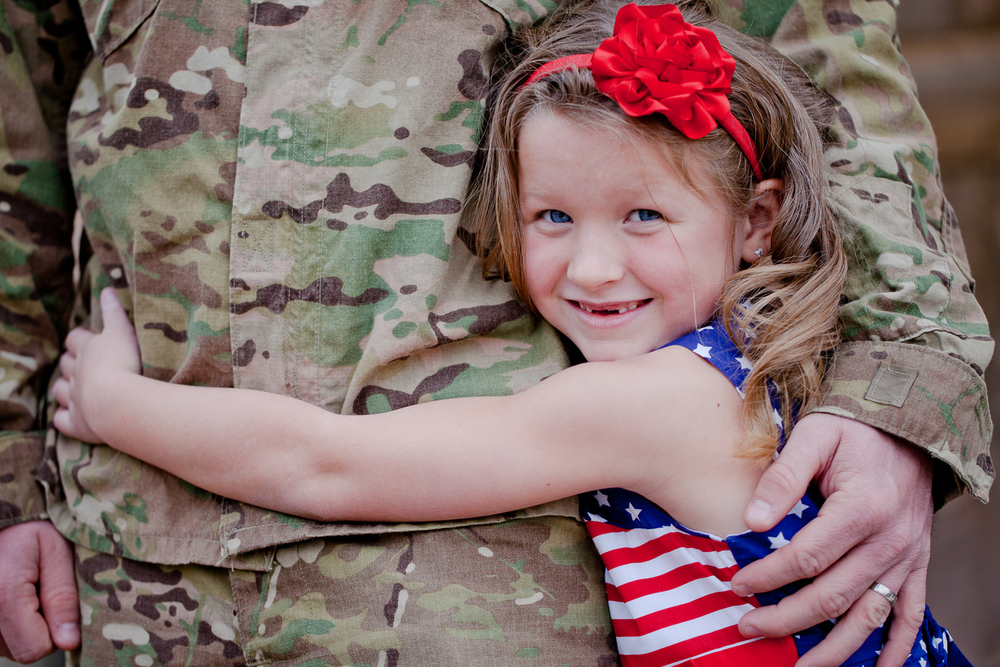 A WalletHub report released Monday revealed Alabama to be on of the top 20 most patriotic states in America.

Ranked 19 overall on the list, with a score of 47.43, Alabama ranked first for the “Civics Education Requirement.”

The report “compared the 50 states across 13 key indicators of patriotism” and “ranges from share of enlisted military population to share of adults who voted in the 2016 presidential election to AmeriCorps volunteers per capita.”

With one as “Most Patriotic” and 25 as “Average,” Alabama received the following rankings:

Source: "Alabama listed as one of the top 20 most patriotic states in America" Yellowhammer (June 25, 2019) Kyle Morris