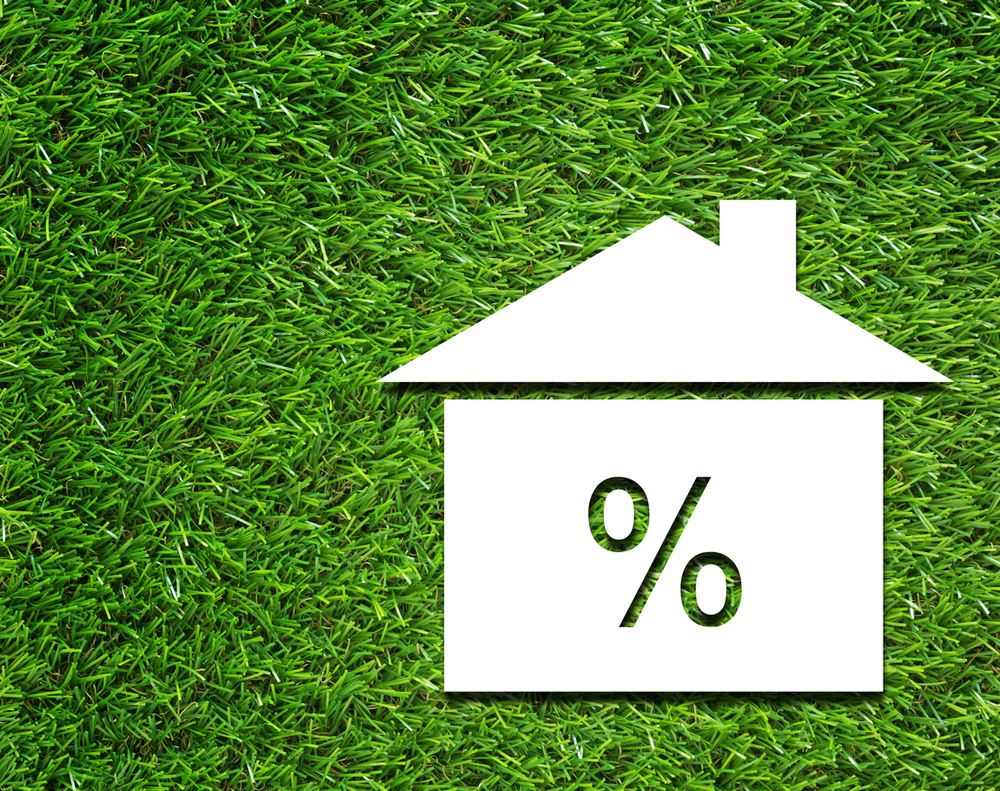 “The sound and fury of the financial markets continue to warn of an impending recession; however, the silver lining is mortgage demand reached a three-year high this week,” says Sam Khater, Freddie Mac’s Chief Economist. “The decline in mortgage rates over the last month is causing a spike in refinancing activity—as homeowners currently have $2 trillion in conventional mortgage loans that are in the money—which will help support consumer balance sheets and increase household cash flow. On top of that, purchase demand is up 7% from a year ago.”