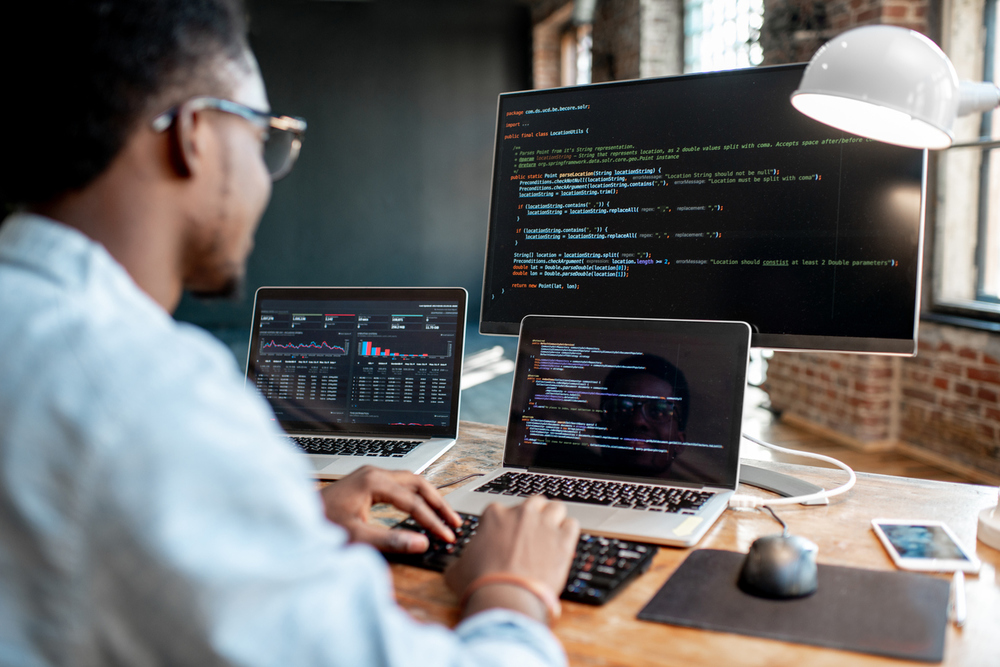 The highest-paying and fastest-growing jobs in the U.S. are heavy on STEM – science, technology, engineering and math – skills.

That’s certainly the case in Alabama.

CareerBuilder recently used government data to determine which careers are likely to be lucrative and in demand. In Alabama, that job was software developer.

Nationally, software developers have a median pay of $105,590 a year with a higher-than-average outlook for job growth of 24 percent between 2006 and 2016.

In Alabama, the need for software developers is expected to increase by 17 percent in that time period.

Here’s each state’s entry for highest-paying and fastest-growing jobs: