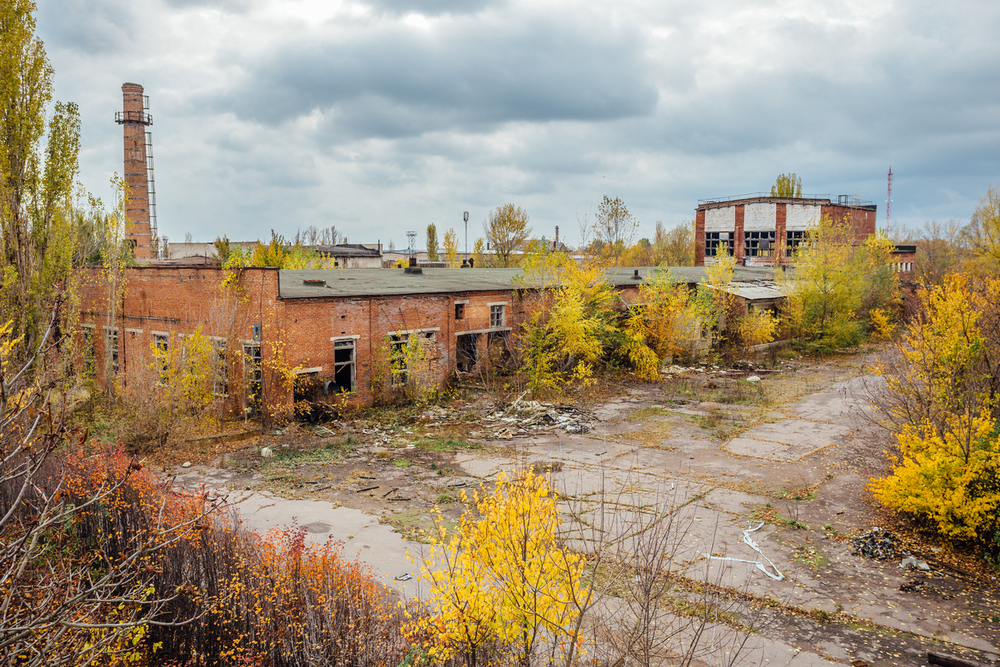 A report released on August 29 by national real estate research firm ATTOM Solutions revealed some interesting data related to property in Opportunity Zones. Nationwide, the report found that roughly 80 percent of Opportunity Zones (OZs) had median home prices below the national average of $266,000 in the second quarter of 2019.

From an Alabama perspective, the report found that the states with the highest percentage of census tracts meeting Opportunity Zone requirements include Wyoming (17 percent), Mississippi (15 percent), and Alabama (13 percent). In addition, Alabama (55 percent), Pennsylvania (53 percent), and Illinois (51 percent) had the highest percentages of Opportunity Zone tracts with a median home price of less than half of the sales price for the surrounding Metropolitan Statistical Area. The report also found that 50 Opportunity Zones had median home values of less than $50,000, including zones in Montgomery, AL and Jefferson County, AL.

You can read the report here.

Opportunity Zones, created by the 2017 Tax Cuts and Jobs Act, are census tracts designated by state governors where investors can move money from investments in securities, real property, or other financial products into tax advantaged funds dedicated to those specific distressed urban and rural communities. The Legal Helpdesk has a detailed article explaining the OZ program which can be found here.