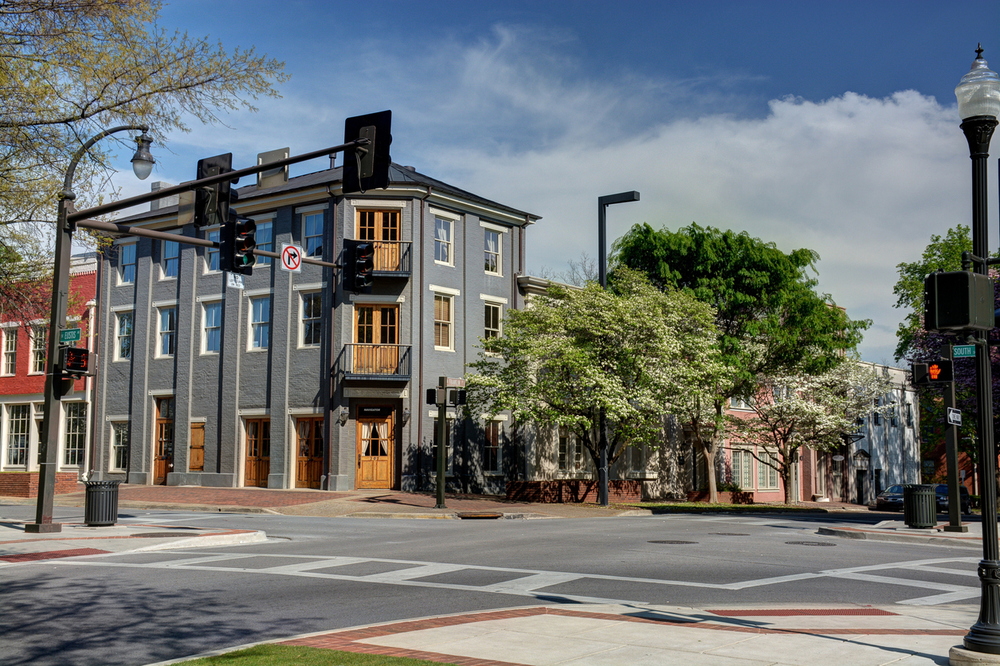 A new study from U.S. News found that Huntsville, Alabama, ranked number 11 on its list of best places to live in America.

The study also found Huntsville’s unemployment rate to be 3.5% with a $779 median monthly rent payment. The average annual salary sits at an estimated $53,600 with a median home price of $167,300.

U.S. News noted, “Though the cost of living in Huntsville is higher than the state average, residents tend to pay less than those who live in other major metro areas around the country. This is due in large part to lower housing costs.”