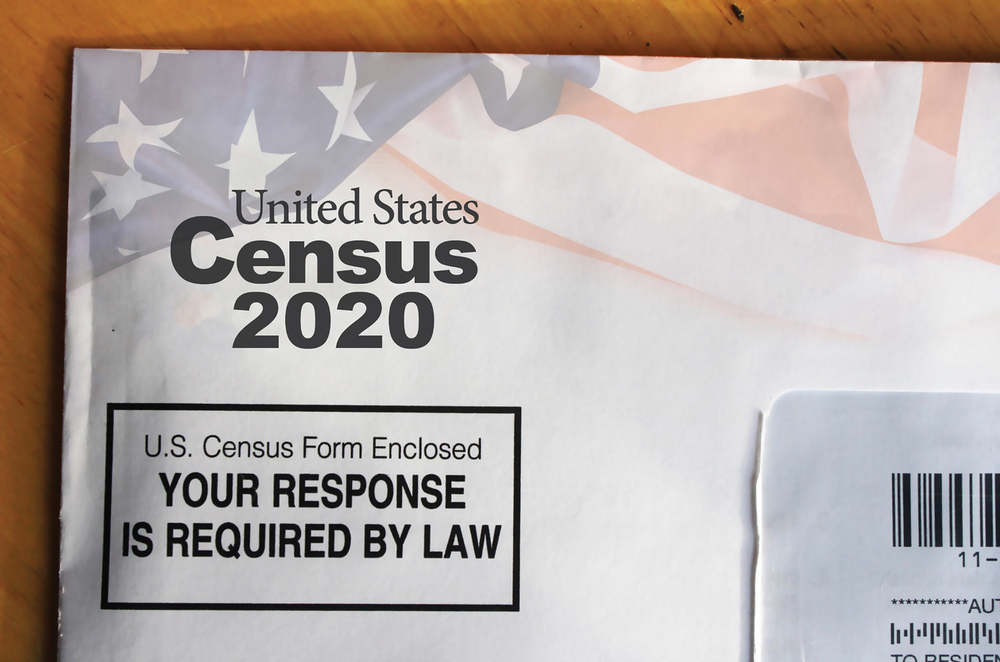 The 2020 United States census, the 24th in the nation’s history, may have evolved greatly from the first installment in 1790, but the purpose of the once-a-decade exercise remains the same: ensuring all states, based on their population, have proper representation in Congress.

That’s critical for REALTORS®, who play a crucial role in helping shape real estate law at all levels of government—local, state, and federal. The census also has important consequences for every municipality in the country. Aside from determining boundaries of congressional and state legislative districts—and allocating congressional seats to each state—the census, through its demographic recordkeeping, also ensures that schools, hospitals, and local governments receive the resources they need.

For these reasons, it’s imperative that everyone in the U.S. participate in the 2020 census, which will begin April 1. It’s the only way to ensure a full and complete count of communities throughout the country, the National Association of REALTORS® says. NAR members—a 1.4 million strong force—can make a difference in getting the word out to their customers.

Next year, for the first time ever, the U.S. Census Bureau will accept responses over the internet, although the option to respond by phone or mail will still exist. The move online is expected to encourage more Americans to complete the census while also saving money for the government.

Notices about the 2020 census will be mailed in mid-March. Once you receive the census in April, you can respond over the phone, through the mail, or online. In May, the Census Bureau will begin following up in person with households that haven’t responded to the census.

For more information about the upcoming census, visit 2020census.gov.