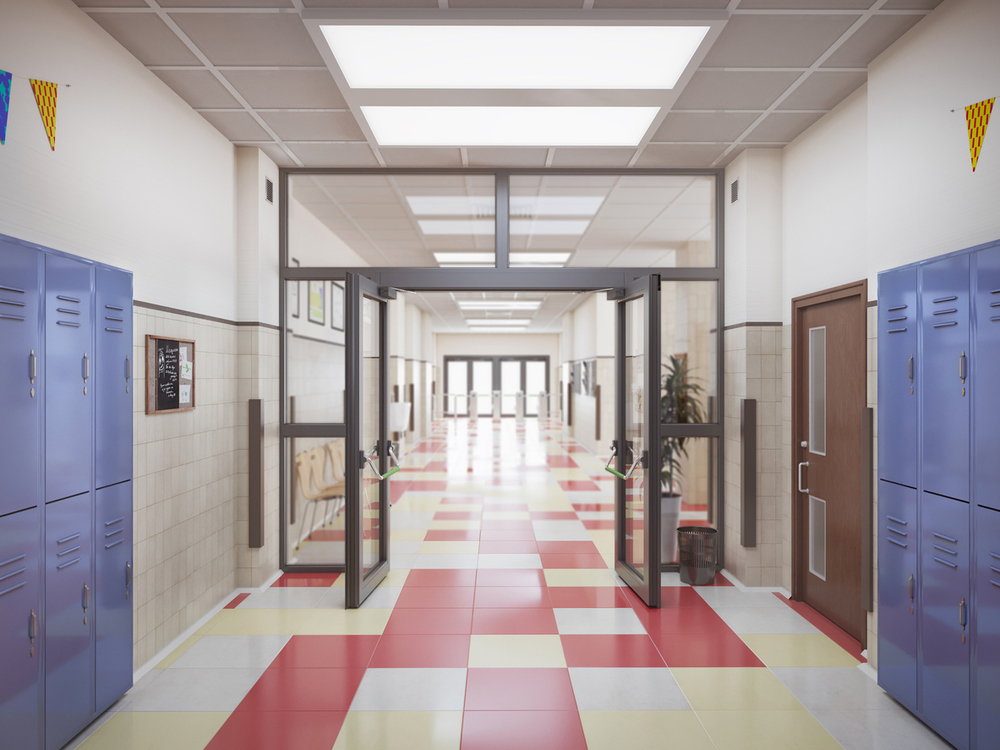 Seven Alabama schools have been named as National Blue Ribbon Schools for this year, according to a list released by the U.S. Department of Education.

Nationwide, 362 schools are being recognized through this program for 2019 “based on their overall academic excellence or their progress in closing achievement gaps among student subgroups. These schools demonstrate that all students can achieve to high levels.”

Schools are as follows:

The Department of Education will formally recognize the schools at an awards ceremony at the Gaylord National Resort and Convention Center on November 14 and 15.