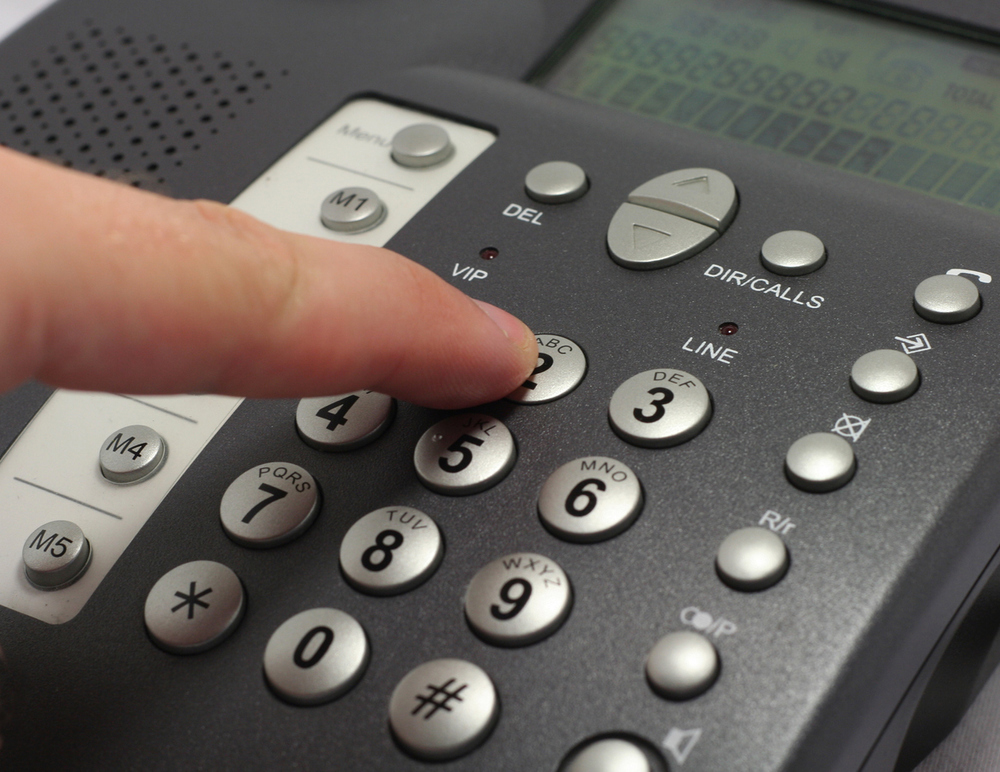 Effective Saturday, October 12, local calls will not be completed within the 205 area code’s geographic region unless both the area code and the subsequent seven-digit telephone number are dialed.

This comes after the Alabama Public Service Commission on August 7, 2018 approved a proposal by the North American Numbering Plan Administrator to add an additional code to the area now served by 205.

The new area code was needed because insufficient numbers are remaining in the area code 205 to satisfy customer demand.

Ten-digit dialing is already required for long distance calls but adding a second area code to a geographic region requires the area code plus the seven-digit phone number be dialed to complete all calls.

A grace period has been in effect since April 13 for the new mandatory 10-digit dialing for local calls within the 205 geographic area.

Starting Saturday, if a seven-digit phone number is dialed without preceding it with the area code, the caller will receive a recorded message advising them to dial the area code first.

The change will have no effect on whether calls are billed as local or long-distance by your service provider. Calls that are currently local calls will remain local calls.