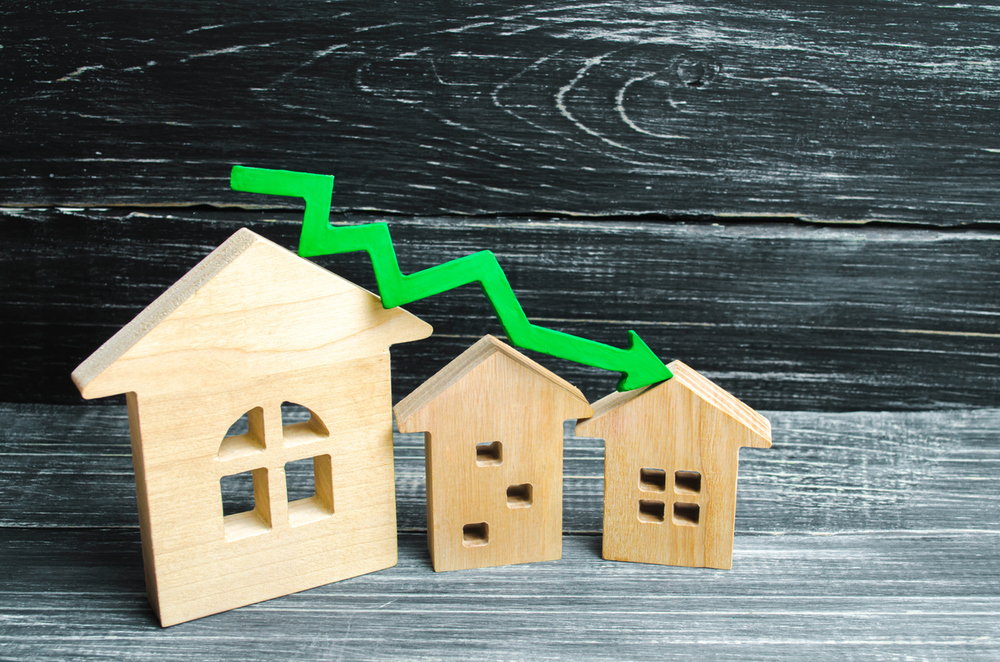 The U.S. foreclosure rate fell to the lowest level in two decades in July as a strong labor market made it easier for Americans to pay their bills.

“The fundamentals of the housing market remain very solid with foreclosure rates hitting lows not seen in over 20 years,” said Frank Martell, CoreLogic’s CEO. “We expect foreclosure rates may very well drift even lower in the months ahead as wage growth and lower mortgage rates provide support for homeownership.”

Low mortgage rates spur gains in home prices as borrowers qualify for bigger mortgages. That increases the equity held by existing homeowners because it boosts values. The average equity per mortgage holder increased to $176,000 in 2019’s second quarter from $75,000 in 2011’s first quarter, according to CoreLogic data.

“Homeowners have seen a big rise in home equity, which lowers foreclosure risk because owners have more ‘skin in the game,’” said Frank Nothaft, chief economist of CoreLogic. Average equity per borrower “rose $5,000 in the past year alone,” he said.

Serious delinquencies, defined as all mortgages 90 days and more past due, fell in all states except Minnesota, Iowa, Nebraska, North Dakota and South Dakota, where the rates were unchanged.

The U.S. unemployment rate fell to a 50-year low of 3.5% in September as the economy added 136,000 jobs, according to the Bureau of Labor Statistics. The average hourly earnings for all employees on private nonfarm payrolls rose 2.9% from a year earlier.