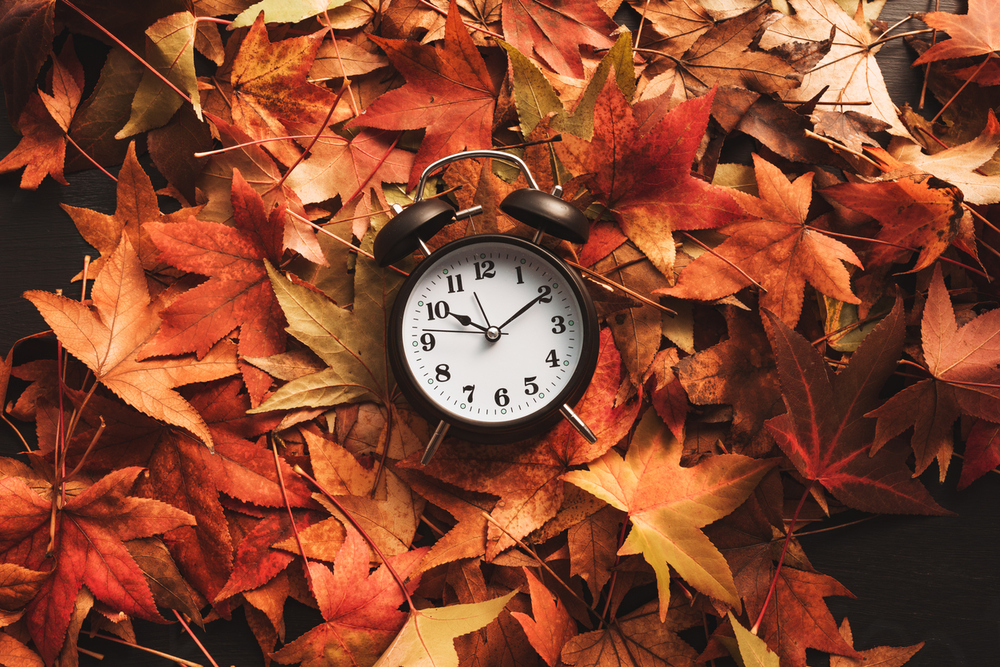 The times they are (soon) a changin’.

The change essentially moves more daylight hours into the morning and more darkness into the evening hours.

The move from DST will take place almost everywhere in the U.S., with the exception of Hawaii and most of Arizona, which don’t observe the change.

We’ll have to move the clocks again on March 8, 2020 when we “spring forward” an hour and adjust clocks ahead.

Why do we change our clocks?

While the origin of changing our clocks is traced to several people, the movement became more widespread during World War I when the government began the push to extend daylight (and therefore working) hours while also saving fuel. The change was made official in March 1918, with clock moving ahead one hour.

Daylight saving time went away shortly after the war, only to return during World War II. It was used year-round during the war but the practice wasn’t used consistently among the states after the hostilities ended.

It took federal action to standardize the time change.

The schedule was altered several times in the following decades, most recently by the Energy Policy Act of 2005, which set the start of DST (springing forward) at the second Sunday in March and the ending of DST (fall back) on the first Sunday in November.