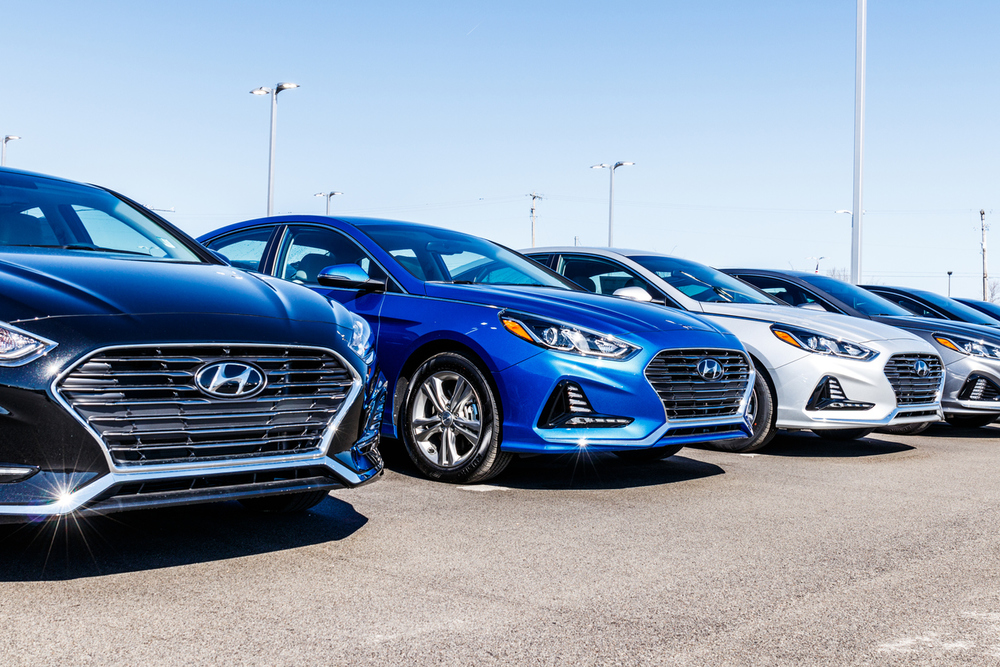 The 2020 Sonata, which Hyundai unveiled last spring at the New York International Auto Show, features improved safety, technology, performance and fuel efficiency, along with an all-new sporty design that is a departure from the brand’s traditional styling.

Today, Hyundai also introduced the 2020 Sonata at the Miami International Auto Show, marking the Southern Region debut of the new model. Retail sales of the new Sonata will start later this month.

The sedan is a lynchpin of the company’s global sales strategy and also is the flagship vehicle of Hyundai Motor Manufacturing Alabama, which is making major investments in its local operations.

In May, HMMA celebrated the grand opening of its cylinder head engine plant, a $388 million, 50-job project. It is the third facility there that supports production of more than 650,000 engines each year.

And just last month, the company said it would invest an additional $292 million at the plant to support production of its other two models: the Elantra sedan and the Santa Fe SUV.

“Hyundai continues to thrive in Alabama, and it is an integral part of the state’s successful auto industry, supporting business and jobs far beyond its home base of Montgomery,” said Greg Canfield, Secretary of the Alabama Department of Commerce.

“We are excited to see the latest addition to the Made in Alabama production lineup, the 2020 Sonata, make a bold entry into the market,” he added.

The new cylinder head engine plant is part of the plant’s extensive preparations for the 2020 Sonata and its updates under the hood, said Robert Burns, HMMA spokesman.

“The $388 million investment in the new engine head machining shop and other new technology in our existing engine shop is related to building the SmartStream 2.5-liter and 1.6-liter turbo four-cylinder engines for the Sonata and Santa Fe,” he said.

In addition, a core group of the plant’s employees traveled to South Korea to be trained on new stamping, paint and assembly processes for the new Sonata. They then trained their colleagues when they returned to Montgomery.

Hyundai officials emphasized the significance of the Sonata when they showed off the new model earlier this year.

“Sonata is our signature product,” said Mike O’Brien, vice president, product, corporate and digital planning for Hyundai Motor America. “Having been one of our first and most successful nameplates, Sonata is our legacy, and it needs to be special and memorable in all attributes. Sonata signifies our vision for future Hyundai designs, great active safety systems and cutting-edge technology that is effortless.”

Now in its eighth generation, the new Sonata differs dramatically from its predecessors.

It’s the first sedan to feature Hyundai’s Sensuous Sportiness design language. The sporty, four-door coupe has a Digital Pulse Cascading Grille spanning its front and a distinctive chrome line that flows around the car.

It has a wide, long and layered hood, sleek roofline and average height nearly an inch lower than previous generations.

The 2020 Sonata also is the first model based on the automaker’s new vehicle platform that’s aimed at delivering more strength and less weight.

Two features of the latest edition are a first for Hyundai: Sonata’s Digital Key allows the vehicle to be unlocked, started and driven without a physical key, via a smartphone, and Hidden Lighting Lamps turn chrome when off and lit when on.

In August, the 2020 Sonata was named a finalist at the 2019 International Design Excellence Awards by the Industrial Designers Society of America. The group recognizes design excellence that improves quality of life and pushes conceptual and engineering boundaries.