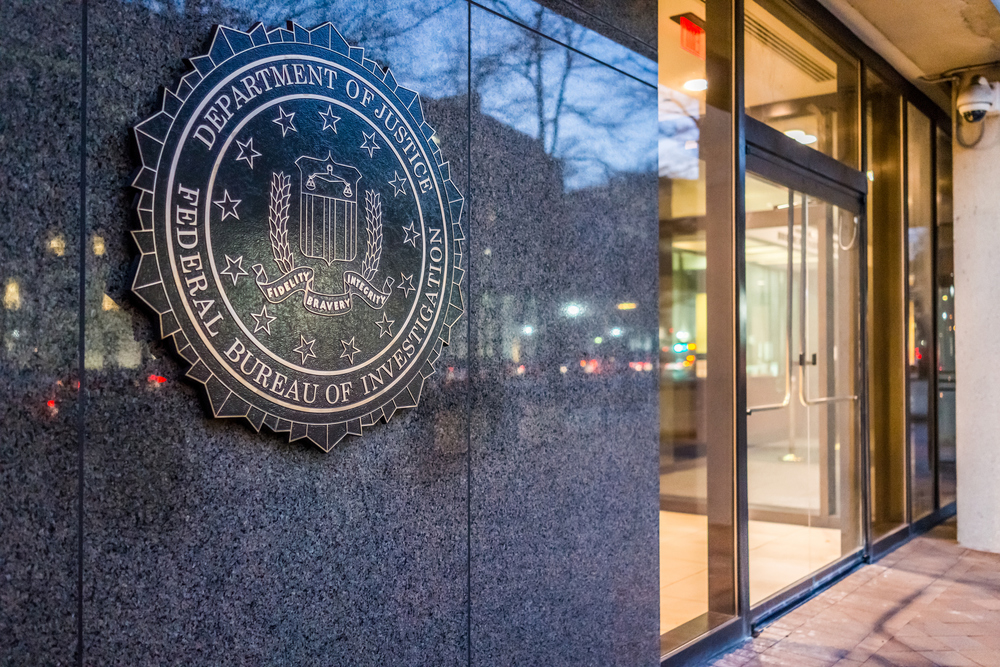 Huntsville isn’t just for space. The northern Alabama metro area known famously as Rocket City thanks to its aerospace and defense roots will soon become home to an expansive FBI outpost viewed internally as a second headquarters.

The FBI is investing $1 billion to build out its footprint in the area, a plan that will potentially add thousands of additional jobs to Huntsville’s overall employment.

“We really look at it like a HQ2, a backup for the footprint that we have here in Washington, D.C.,” says Paul Abbate, associate deputy director at the FBI, the top-ranking executive overseeing the expansion, in a rare sit-down inside the bureau’s D.C. headquarters. “It’s really the future of the FBI, and it’s all about technology, innovation, talent and resiliency.”

That HQ2 will be a state-of-the-art campus on Redstone Arsenal – the massive U.S. Army post bordering the city of Huntsville. It will focus on everything from terrorism to ballistics to explosive devices.

Abatte says it will also be used to counter digital threats in an increasingly connected world.

“Our cyberdivision views Huntsville as a current and really future training ground for the tactics, skills expertise that we need in the cyber-realm to work across all the threats we face and put ourselves and our people in the best position to stop that from coming at us,” he says.

The Army leased nearly 1,600 acres of its land on the arsenal to the FBI. Six buildings are in the works, with three currently under construction.

“The Army has been a phenomenal partner with us down on Redstone,” says Nancy Brown, the FBI’s program executive for 21st Century Construction at the Redstone Arsenal. “It gives us secure infrastructure and space with proximities to those government partners that allows us to do more advanced training, data analytics as well as providing a quality of life for our employees as they transition down.”

“We have five lanes,” adds Brown, “there’s going to be a lot of people,” she says referring to the entrance lanes to the facilty.

The FBI already has 400 employees working on Redstone now, and once the first phase of construction is completed in 2021, nearly 1,400 employees from the D.C.-area will be relocated to Huntsville; and another 4,000-plus jobs reportedly could materialize there over the next decade – many, new hires.

“We want ... the best and the brightest, from wherever, to come there and work with us and alongside us in Huntsville,” says Abbate. “It’s already proven to have the potential to draw that type of talent there.”

Huntsville is a STEM hub, touting one of the highest concentrations of degreed engineers per capita, thanks largely to Redstone Arsenal, the area’s top employer; NASA’s Marshall Space Flight Center, which was instrumental in the Apollo moon missions and has played a role in every major U.S. human space flight program since; and the hundreds of space and defense companies that operate in the area.

Energetics, the broad field of science focused on the transformation of energy, serves as a basis for some of the technology involved in missiles and rockets; it also applies to explosives and ballistics.

“We collaborate with other agencies,” says John Stewart, unit chief of the FBI’s Hazardous Devices School. “We also collaborate with some university and academic facilities around here [Huntsville] to help us in our research and development of new tools to better assist our state and local partners with disruption and render safe of IEDs.”

The FBI’s presence in Huntsville dates back to 1971 when the Hazardous Devices School opened on the arsenal. It provides the basic certification course every bomb technician in the U.S. — regardless of affiliation or agency — is required to undergo for initial training. The school was jointly run with the Army until 2016, when the FBI took over full responsibility. Since then the bureau has added two more facilities, even before the current expansion: the Ballistics Research Facility and the Terrorist Explosive Device Analytical Center, which is the country’s single repository for improvsed explosive devices, or IEDs.

The FBI’s Huntsville expansion is part of a larger realignment at the agency, after its 2017 decision to scrap a decadelong search for a new headquarters site outside the capital. Instead the bureau decided to demolish and rebuild its headquarters at its long-standing Pennsylvania Avenue location. It also simultaneously announced plans to relocate 2,500 employees to other posts including Clarksburg, West Virginia; Huntsville, Alabama; Pocatello, Idaho; and Quantico, Virginia – with a majority headed to Rocket City.