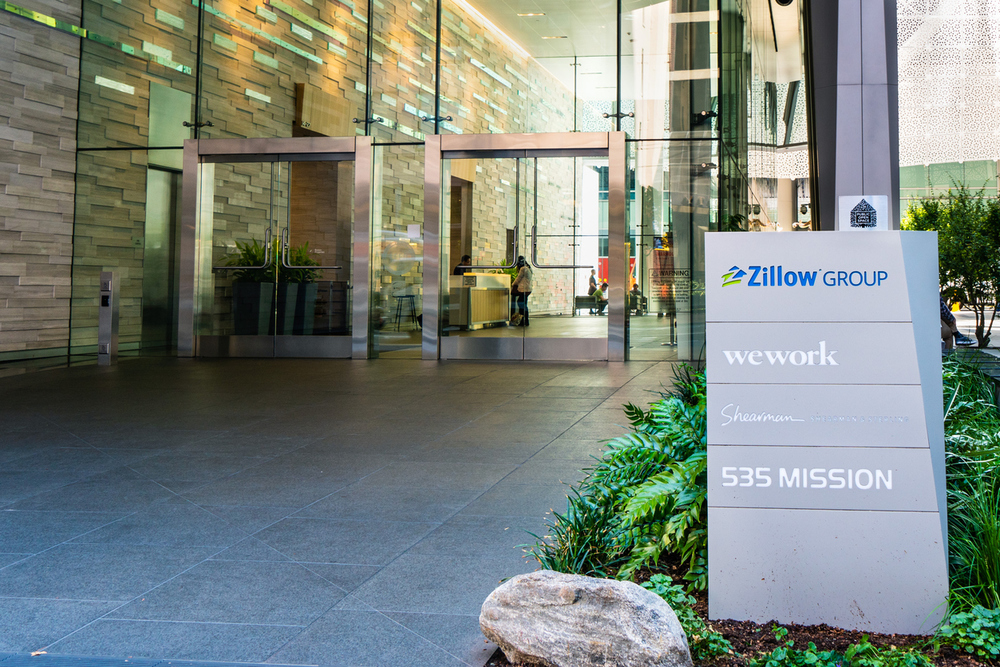 “We dream one day of you having an almost trade-in experience with your house,” Barton said in an interview at the RBC tech conference that ran on “Closing Bell” on Thursday.

Zillow’s ambitions stem from the fact that all industries have been ensnared in the ongoing technological disruption, Barton said, altering the expectations that consumers have when it comes to purchasing a home.

“They’re demanding that e-commerce actually come to the real estate market and transform the transaction,” said Barton, who co-founded the company and took over again as CEO in February. “So Zillow 2.0 is about revolutionizing that transaction.”

Zillow’s expansion from being an online marketplace for home listings has been met with much skepticism from investors and market commentators alike. “Big Short” investor Steve Eisman has also criticized Zillow, arguing in August that it doesn’t fully understand the “massive” risks of buying and selling houses.

Shares of Zillow are up about 25% year to date, including a strong performance in the last month after it posted better-than-expected third-quarter revenues, spurred by its home-flipping segment Zillow Offers. Revenue checked in at $745.2 million, up 117% compared with the same quarter last year.

Zillow Offers, which is active in 21 markets, has so far transacted on about 2,500 homes overall, “which actually is not that many units, but the revenues are big,” Barton said.

Barton, who also started Expedia, said Zillow has come to understand that the act of buying a house is “the hub of a series of really big, important and potentially profitable transactions.”

“We are making investments in most of these businesses, specifically mortgages, title and escrow right now and creating an integrated digital platform,” Barton said, which is how his dream of a “trade-in experience” could become reality.

Barton said he envisions a situation “where you’re standing in a Zillow Offers house that we own. You’ve been there 15 times. You’ve let yourself in with the Zillow app.”

“We know who you are and where you live,” he continued. “We already have a mortgage ready to go. We have an offer ready for your house when you’re ready to transact and you, with one click, can decide to move.”

Barton said he understands that Zillow’s expansion into the buying and selling of homes increases the company’s exposure to the ups and downs of the housing market.

But Barton, also a longtime Netflix board member, said this is a period of industry change in which Zillow is well-suited to flourish.

“We’re saying, ‘All right, there is a technology disruption happening, and we’ve got to be the ones to build the bridge across the chasm and get to the other side,’” Barton said.