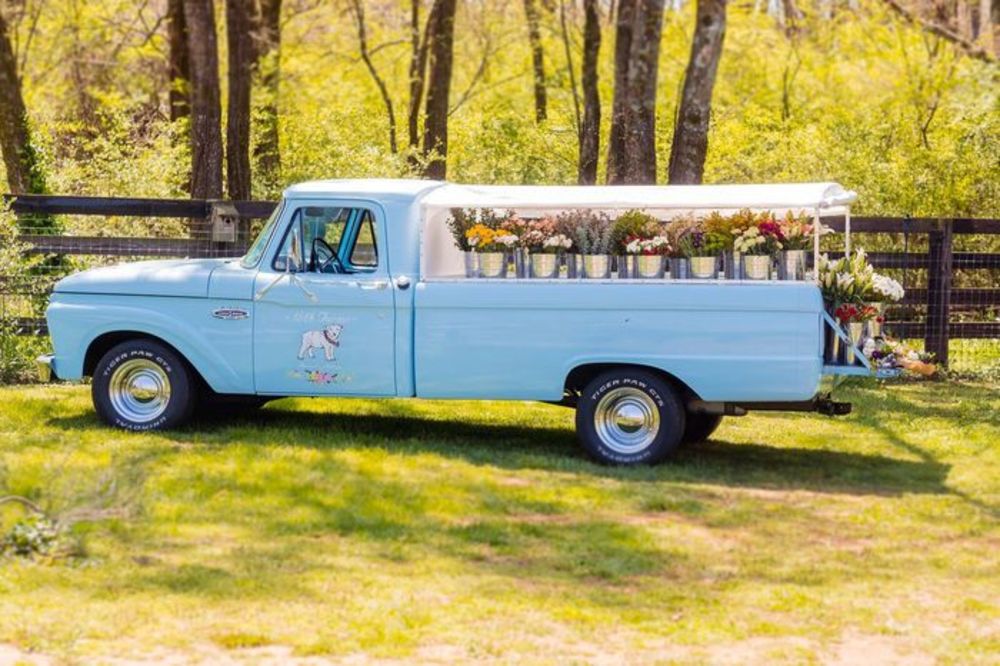 Amazon has awarded its first “Woman-Owned Small Business of the Year” award to an Alabama company.

1818 Farms, which began in Mooresville and has its offices in Huntsville, was chosen from six finalists in the category in Amazon’s first-ever United States Small Business Spotlight Awards.

More than 1,300 U.S. small businesses nominated themselves for the awards across three categories - including small business of the year and small business owner under 30. Amazon customers chose the winners by casting their vote for their favorite small business. Customer voting ended Nov. 8.

Natasha McCrary, owner and founder of 1818 Farms, thanked friends, followers and “many Amazon customers” for their support.

“Working with Amazon has allowed us to connect with customers across the United States who might not be familiar with our products," McCrary said. "Amazon has played an essential role in our growth as a company and a trusted brand.”

The company takes its name from the year Mooresville was incorporated - one year before Alabama became a state. While on vacation in North Carolina, McCrary and her family were introduced to Olde English Babydoll Southdown sheep. Her son suggested the family raise and breed sheep, and the family took up the project as a way to teach the children conservation.

In 2013, McCrary used some of her dried herbs to create soaps that she sold at area farmers’ markets as a source of income to help feed the farm animals. From there, 1818 Farms’ bath and beauty line was born. Product offerings include shea crème, bath soaks, essential oil roll-ons, face serum and others.

The company began selling its products on Amazon Handmade in March 2017.

“Working with Amazon has helped us expand our customer base and continue to grow," McCrary said. “Being associated with Amazon, not only provides credibility with those who may be out of state or haven’t visited the farm, but it also aligns with our brand and mission, as well as theirs. It is extremely important to us that we maintain our authenticity.”