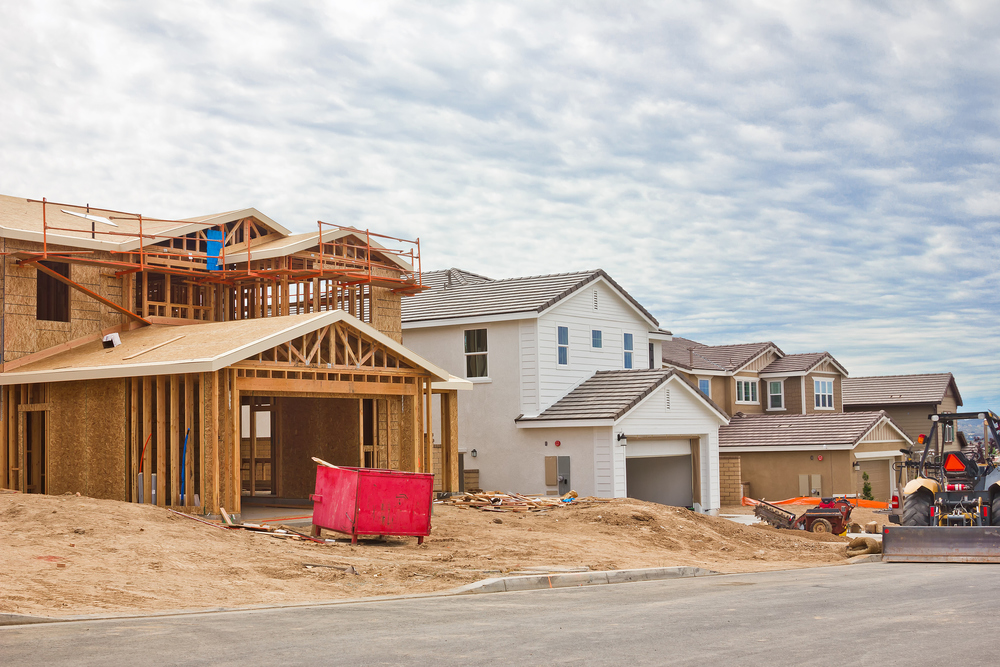 A housing market stymied by supply shortages will get relief next year from homebuilders, according to the National Association of REALTORS®.

Single-family housing starts likely will total 1 million in 2020, the highest since 2007, the trade group said in a forecast on Wednesday. That was the year prior to the housing market meltdown that spurred a global financial rout.

Single-family housing starts averaged 1.1 million annually between 1958, when the total was 1.23 million, to 2007, when it was 1.05 million, according to government data. Home construction typically leads the U.S. economy out of recession, but this past recovery was different.

“This housing cycle is definitely unique in the sense that it’s been a decade and we’re not back to normal in terms of home building,” said Lawrence Yun, NAR’s chief economist. “Many small-time builders are still out of the game. It was small-time builders in the aggregate that built many more homes than the big builders, and they’ve hesitated to get back in, even though it appears there is a money-making opportunity.”

While price declines wouldn’t be seen as a positive in the existing-home market, they can be good in the new-home segment if caused by a shift toward building smaller, more affordable houses. Yun said that’s what he thinks is happening.

Pending home sales fell 1.7% in October after two months of gains because of a shortage of entry-level properties on the market, NAR said last week.

“All the factors that contribute to higher home sales like the job situation are terrific, and of course mortgage rates are critical to buying a home and those are favorable,” Yun said.

“All the factors are lined up in a way that means we should be having gangbuster homes sales,” if not for the inventory shortage at the lower end of the market, he said.

The so-called “months supply” of properties on the market, measuring the amount of time it would take to sell off existing inventory, fell to 3.9 in October, Yun said. That matched the October 2017 reading that was the lowest level since the data series began in 1999, he said.

In one sign that builders are beginning to construct more entry-level homes, the share of new-home mortgage financing backed by the Federal Housing Administration rose to 19% in 2019’s second quarter, a six-year high, according to Commerce Department data. FHA loans typically require smaller down payments and are often used by first-time buyers.