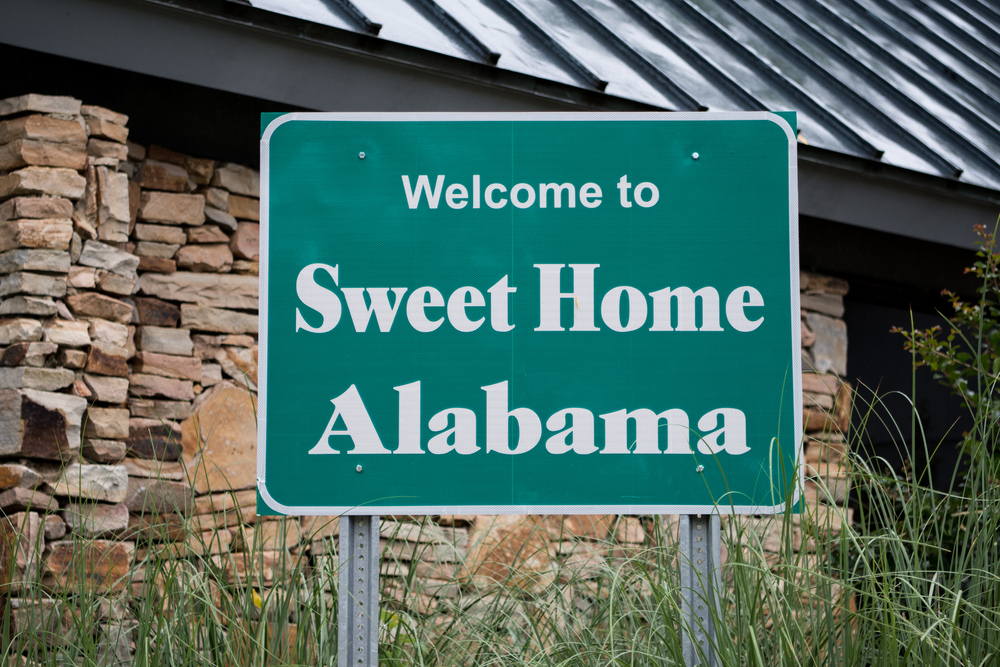 New jobs, marriage, or downsizing are common reasons to prompt a person to move. But overall, most people prefer to stay put. Eighty-eight percent of people searching for a mortgage on the LendingTree platform were looking for mortgages in the same state they currently reside in.

Texas residents are the most likely to want to stay put. Texas had the highest percentage of residents, at 93.9%, that were looking to move within state lines. It also is the top destination for people moving to a new state, the LendingTree analysis finds.

Michigan, with its affordable home prices, has residents who want to stay put as well; the state had the second highest percentage of residents (at 92.1%) who looked to remain within its borders. Despite the state's mixed economic picture, residents show a high desire to stay.

Meanwhile, Alaska has the most outgoing residents, with the most choosing Texas as their top relocating destination, the study finds. “Although Texas and Alaska have very different climates and ways of life, both have large oil and gas industries that make it easier for workers to transfer their skills from one job market to the other,” LendingTree notes. Hawaiians are also highly likely to leave. The high housing and living costs may be the reason so many residents transition from Hawaii to Nevada lately, researchers posit.

Source: "The States People Are Most and Least Attached To" REALTOR® Magazine (November 20, 2019) Lending Tree