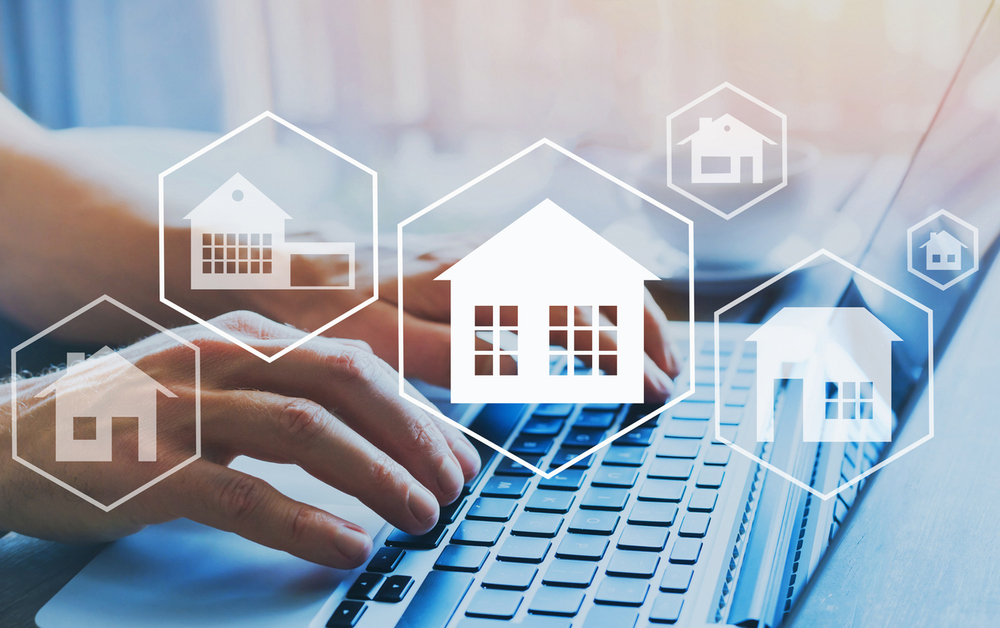 It comes as no surprise that iBuying began to dominate the housing market this year.

With companies like Opendoor, Zillow and Redfin, homebuyers and sellers were no longer limited to the traditional method when they decided to buy and sell their homes.

And according to a recent interview with the “iBuyer whisperer,” home sellers aren’t actually losing much money when they sell to an iBuyer (companies that buy houses directly from sellers, make repairs, then sell the houses back into the market).

But just how much of an impact are those iBuyers having on the market itself?

According to a new report from Redfin, iBuyers purchased 3.1% of homes sold during the third quarter of 2019 in 18 markets, up from 1.6% last year.

These figures are based on home sales in Q3 made through Opendoor, Zillow, Offerpad and RedfinNow.

“iBuyers are concentrating their efforts in southern markets where both home sales and prices are poised for strong growth,” said Redfin Chief Economist Daryl Fairweather.

“We think that iBuyers are likely to accelerate home sales in these markets,” Fairweather added. “Homeowners who may have been reluctant to sell because they didn’t want to deal with the hassle may be persuaded by the convenience of an iBuyer sale.”

According to Redfin, iBuyers are most active where the homes are priced at or below the national median of $313,200. Those will sell quicker to iBuyers than more expensive homes.

Homes sold by iBuyers in the third quarter stayed on the market for a median of 28 days, down from 74 days a year prior, Redfin said.

The report also found that the median price of homes sold by iBuyers fell in 17 of the 18 markets in Q3. The lone market that the median iBuyer sale price didn’t change in was Phoenix.