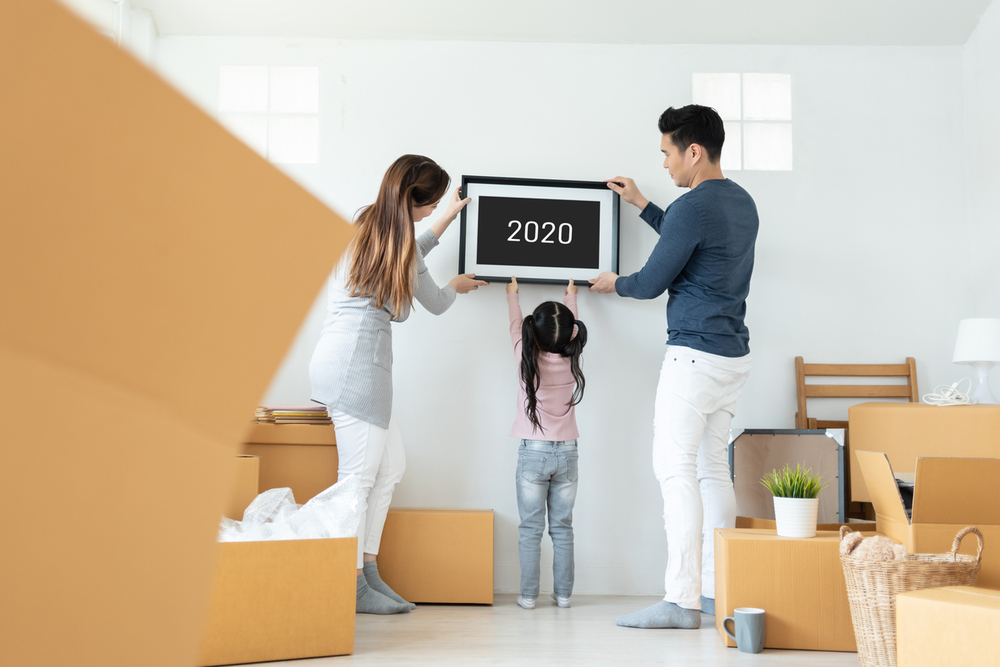 The home-buying season used to kick off sometime in spring, as the snow began to melt and people tried to plan for a summer move-in. But in recent years, the limited supply of homes for sale has spurred buyers to start their hunt earlier and earlier—and now, they're jumping into the market en masse in January, according to a recent realtor.com analysis. Happy New Year, now start house hunting!

In about 20% of the nation's largest housing markets, January was the month in which buyers logged the most listing views, the realtor.com team found. The analysis looked at the number of monthly views on realtor.com from 2015 to 2019—and discovered the extent of spring market creep, as buyers try to get ahead of the competition for the few homes on the market.

The number of properties for sale dropped 9.5% in November compared with a year earlier, according to the analysis—and the shortage was already bad a year ago. But even worse for cash-strapped and first-time buyers was that the number of homes priced below $200,000 fell 16.5% over the same period.

“As shoppers ... [navigate] a housing market that has become more competitive due to rising prices and low inventory, the search for a home is beginning earlier and earlier,” says realtor.com's Senior Economist George Ratiu. And as more homes aren't expected to go onto the market anytime soon, ”we expect to see this trend continue into the new year.”

January 2019 was the busiest month for listing views on record for home buyers in the Seattle metropolitan area, which includes the surrounding suburbs, towns, and smaller cities. The number of property listings near the home of Amazon was 31.7% higher in the first month of this year than the next highest month, which was April, according to the analysis.

Many Seattle house hunters are moving from other parts of the country to take jobs at tech giants like Amazon, Google, and Facebook, says Seattle real estate agent Marlow Harris of Windermere Real Estate. Buyers want to find a house early so they can move over the summer, when the kids are out of school.

"During the holidays, everyone's so busy," Harris says. "But in January, it's a new year and people are starting to make plans."

The rest of the metros where January was the top month for home shoppers were all warmer weather climates, where buyers don't have to trek through a snowstorm to visit an open house.

Source: "Hoping to Buy a Home in the New Year? January Is the New Hot Month to Start Looking" REALTOR.com (December 19, 2019)  Clare Trapasso