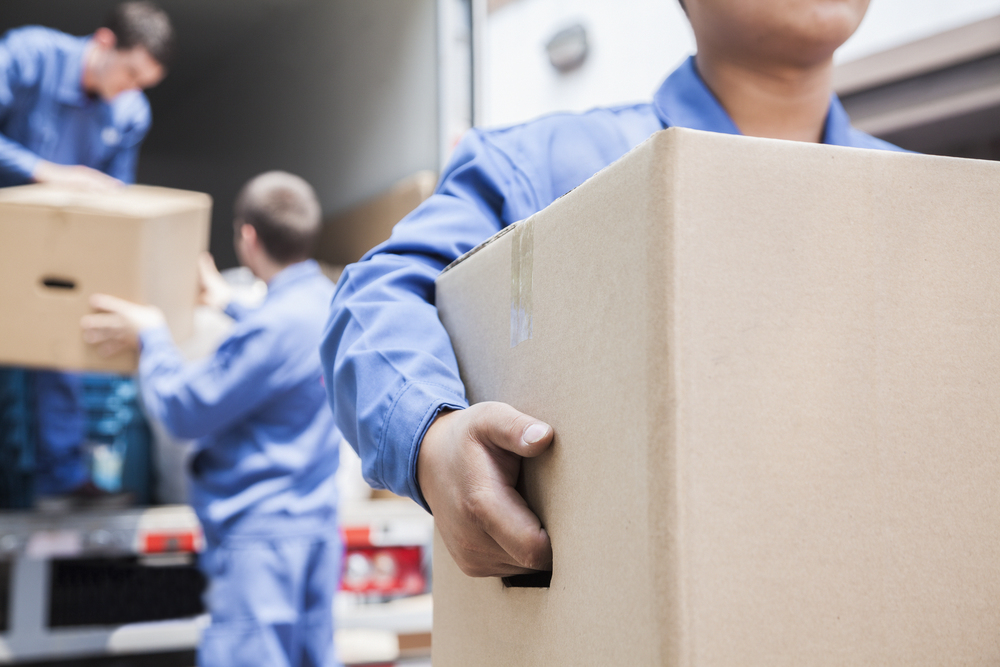 More people are heading to Idaho than any other state, according to the newly released 2019 Atlas Van Lines Migration Patterns study. This marks the second year since 2017 that Idaho has ranked as the inbound leader for moves nationwide. Meanwhile, more residents are leaving New York, which had the highest number of outbound moves last year, the study shows.

Overall, the company’s national moving data shows a decrease in domestic relocations from 2018 to 2019. Its study also shows that 26 states registered as "balanced," which means that the number of residents moving in and out are about equal. The states seeing the biggest rises in new residents are attractive because of job growth, lower cost of living, and more moderate climates.

Atlas Van Lines showed the following states as having the highest number of inbound moves in 2019:

Where are the new residents coming from? The following are the top 10 states with the highest number of outbound moves in 2019: