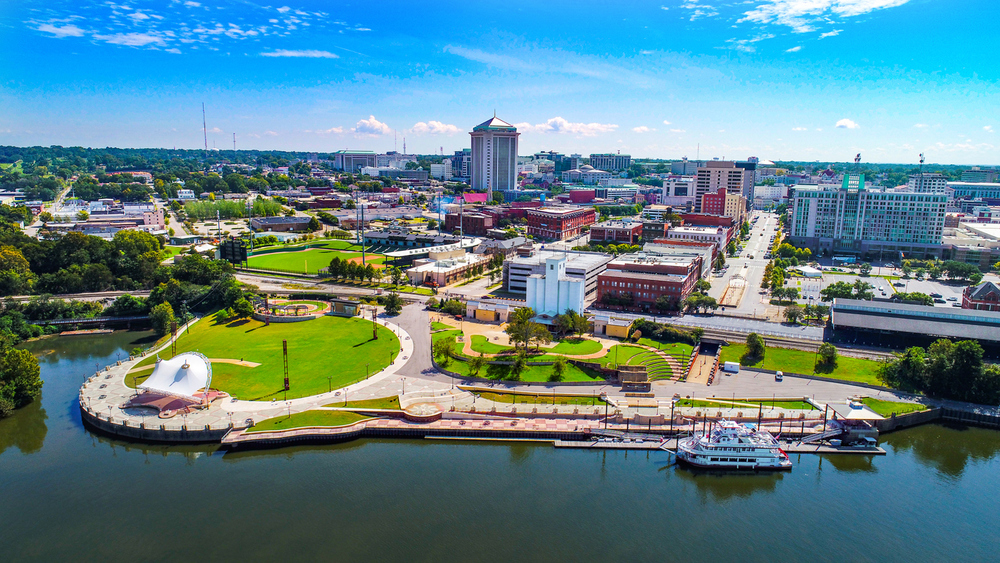 Alabama’s capital city is becoming renowned across the globe for utilizing technology and innovation to revolutionize public safety and urban infrastructure operations.

US Ignite and Smart Cities Connect this week named the City of Montgomery a winner in two 2020 Smart 50 Awards categories: urban infrastructure and digital transformation.

In a statement, Montgomery Mayor Steven Reed said, “Montgomery’s recognition on the world stage and our success in harnessing technology and innovation provide a solid foundation to work toward our vision of a city ready to lead in the knowledge-based economy.”

“Our goal is to continue investing in innovative solutions that can cultivate an equitable city and result in quality-of-life transformations touching everything from public safety and thriving neighborhoods to education,” he added.

Montgomery will join fellow award-wining cities, including mega high-tech hubs like Chicago, London and Beijing, at an awards ceremony on April 6 in Denver.

This year’s ceremony will mark the second consecutive year that Montgomery has been recognized by Ignite and Smart Cities Connect. The “Capital of Dreams” received two awards last year for its achievements in mobility and urban operations.