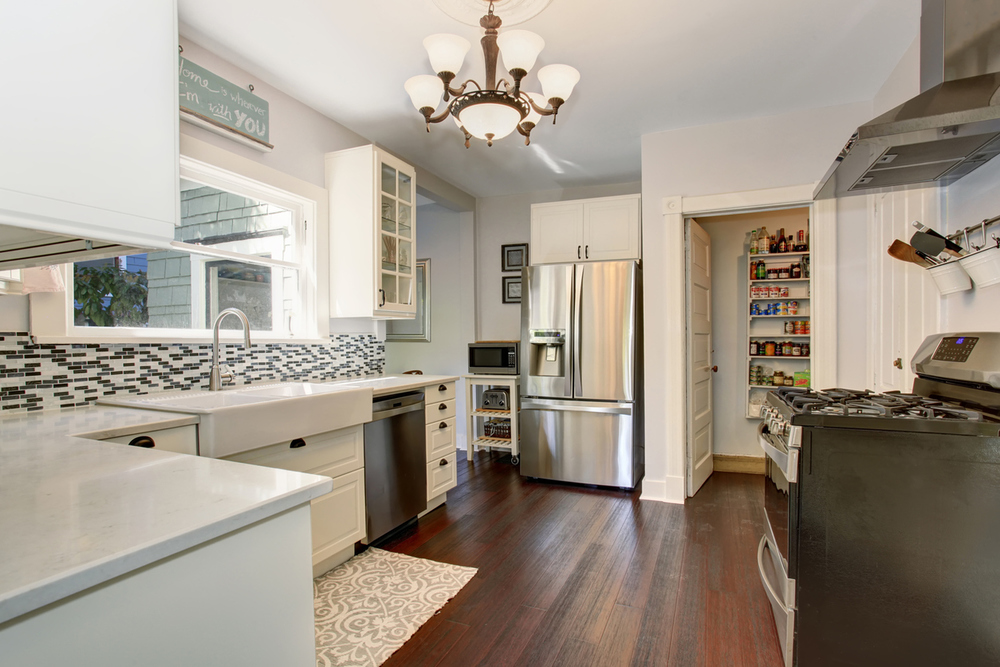 First-time and repeat buyers say they’d rather have a smaller home with high-quality amenities than a bigger property with fewer such features, according to a survey the National Association of Home Builders released during the International Builders’ Show last week in Las Vegas. The NAHB’s report, titled “What Home Buyers Really Want,” identified the following features as being most desired by both segments of buyers.