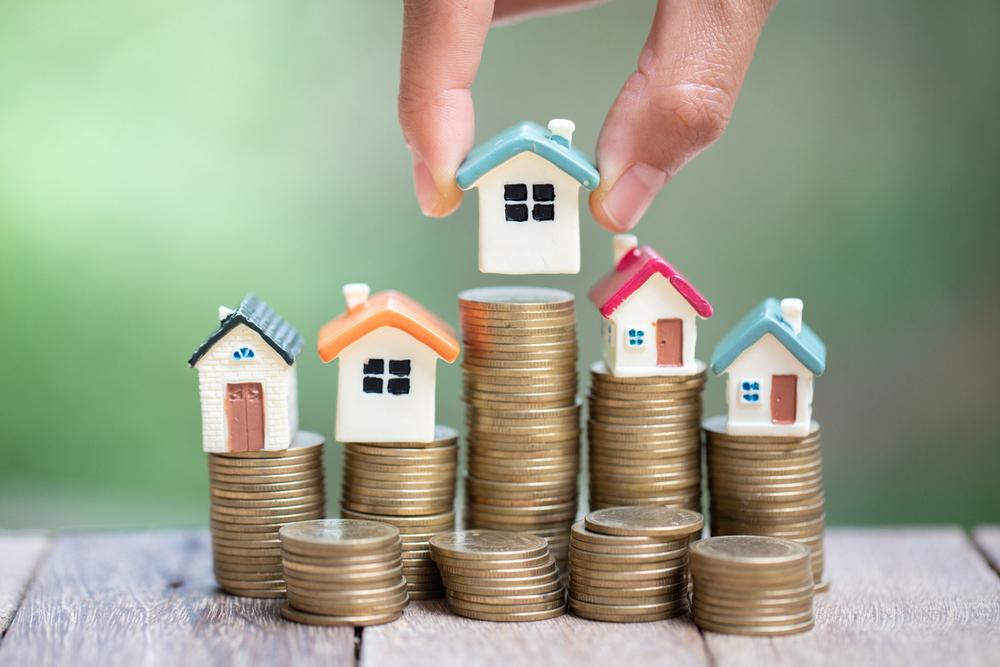 The median household income has gone up by about 23 percent in Alabama since 2010, but not everyone is sharing the wealth.

Five of Alabama’s 67 counties actually saw incomes go down between 2010 and 2018, while many enjoyed a growth rate faster than the national average.

According to data from the U.S. Census Bureau’s American Community Survey, the median household income for the state of Alabama in 2018 was $49,861. That means half of all households made more each year, half made less.

Related: How much does the average couple spend on a wedding in each of Alabama’s 67 counties?

Pickens County, in central Alabama along the Mississippi border, enjoyed the fastest growth rate in the state. The median household income there went up by more than $9,000, to $37,500, for an increase of 32.5 percent.

Many of the counties with fastest growth are in the southern half of the state. Pickens and neighboring Tuscaloosa County are the northern-most counties in the top 10 for growth rate.

Meanwhile, a cluster of counties just south of Pickens saw their median income go down. The biggest decrease can be found in Perry County, in the Black Belt. Perry County’s median household income, which was already low in 2010, decreased by 9.2 percent to $23,600 in 2018. That’s the third-lowest in Alabama.

All three of the counties with the greatest income decreases are in the bottom three for median household income, as well. Perry was followed closely by Sumter County, which saw its median household income decrease by 8.7 percent. Its 2018 median income number of $23,100 was second lowest in the state. Greene County - the county with the lowest median income in the state, saw a decrease of 1.9 percent.

Monroe and Marengo counties each saw a drop of less than half a percent.

Shelby County, including suburbs south of Birmingham, has the highest median household income in the state at more than $71,000. It saw an increase of 8 percent since 2010.

Jefferson County, the largest county in the state and home of Birmingham, saw its median household income jump to $55,000 in 2018. Its 33 percent jump since 2010 was the largest rise among any of Alabama’s larger urban counties.

Data for some less populated Alabama counties is only available through the American Community Survey’s five-year estimates, which show median income for a region averaged over five years, rather than a one-year snapshot. This can skew numbers, especially in 2010, in the wake of the Great Recession.